The son of Portuguese parents, João De Macedo was born in America far from the big waves that would come to define his illustrious professional surfing career. He began his surfing adventures body boarding at the age of seven in Praia Grande, Sintra. Finding his lifetime passion in the rough waters of the Atlantic, he became the first Portuguese and European surfer to qualify for the WSL Big Wave Tour, where he finished in the top five in 2012/2013. De Macedo graduated with a degree in economics in 2000, and in the same year founded “Surf Academy” in Portugal. He was also cofounder and project manager for the World Surfing Reserves in California, which proactively identifies, designates, and preserves outstanding waves, surf zones, and surrounding environments around the world. 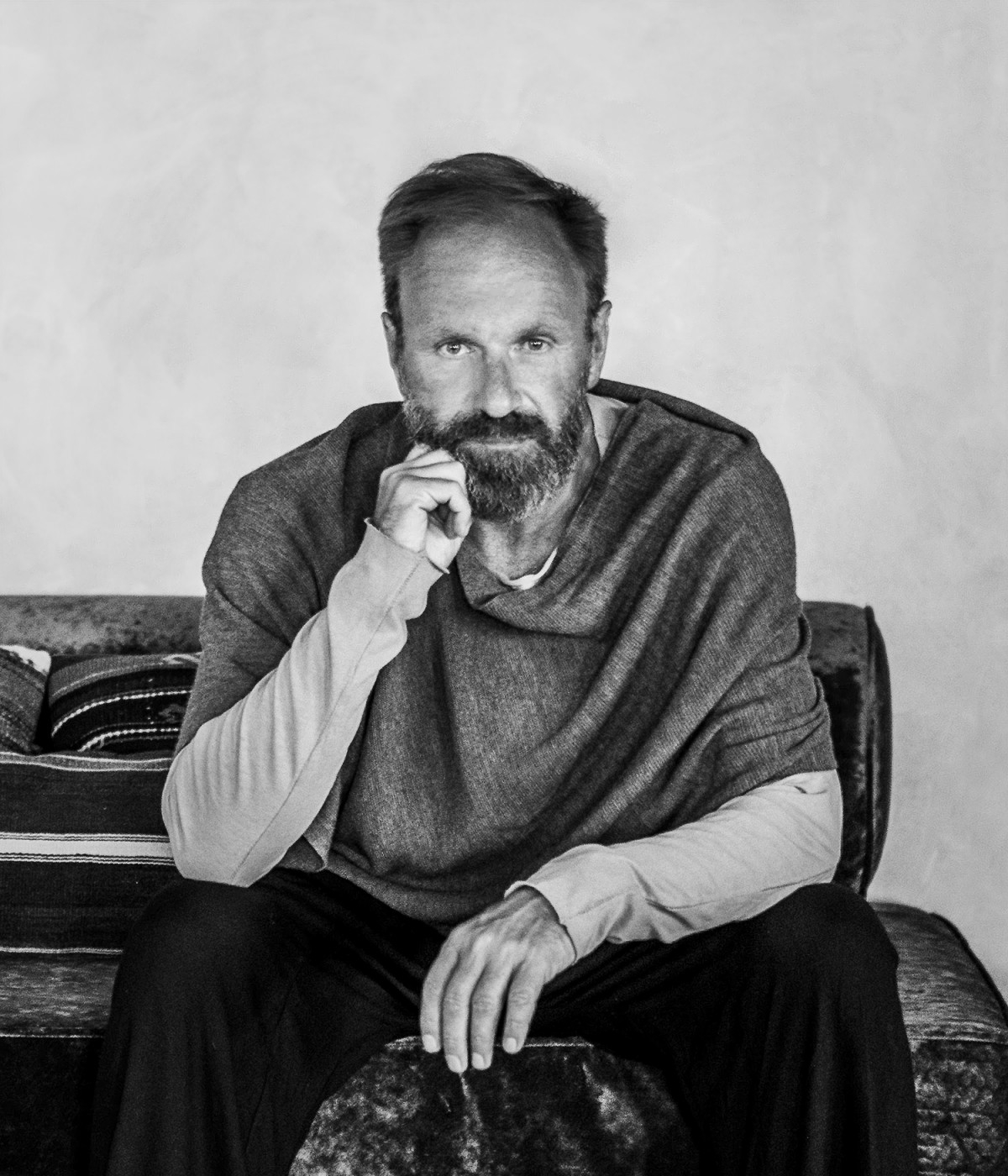 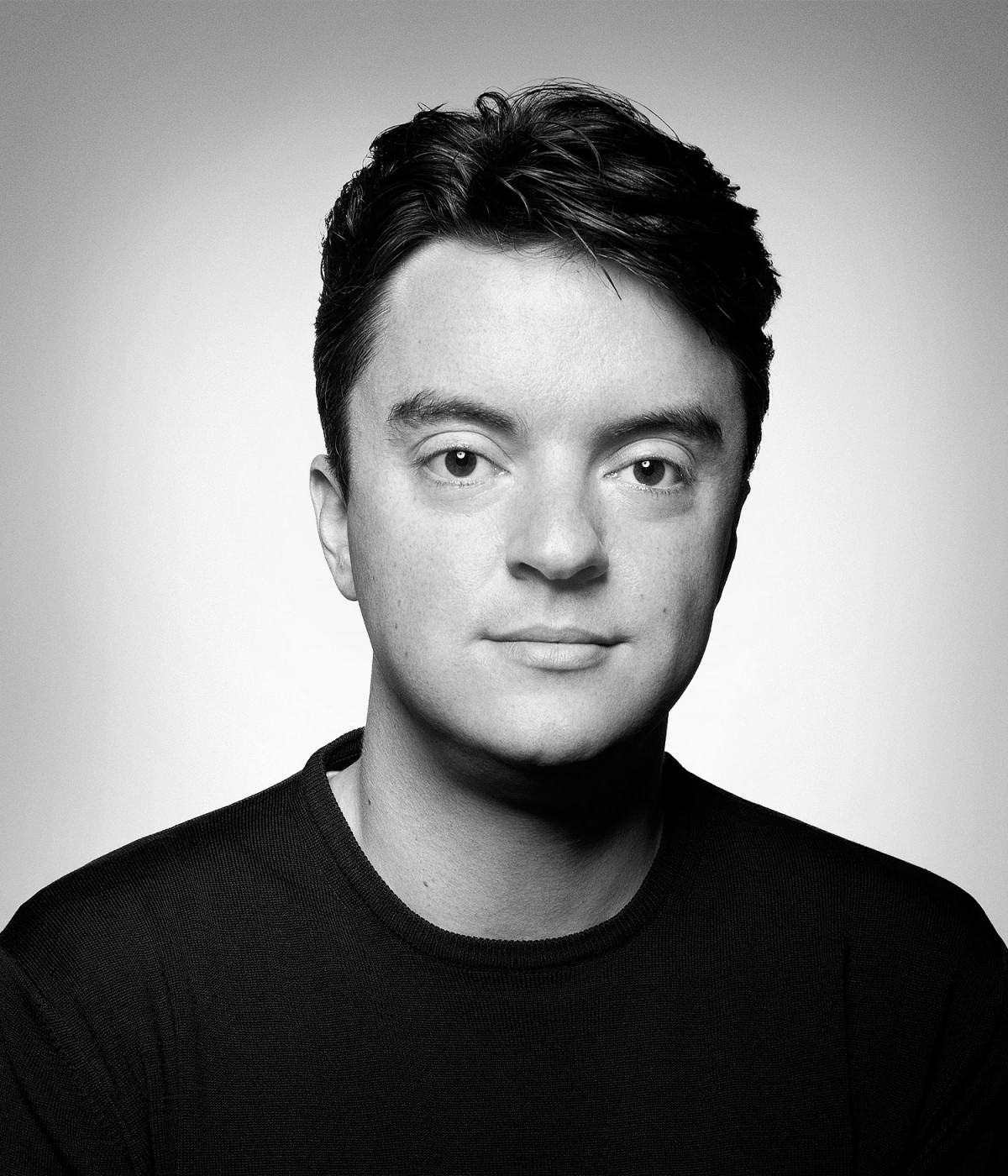 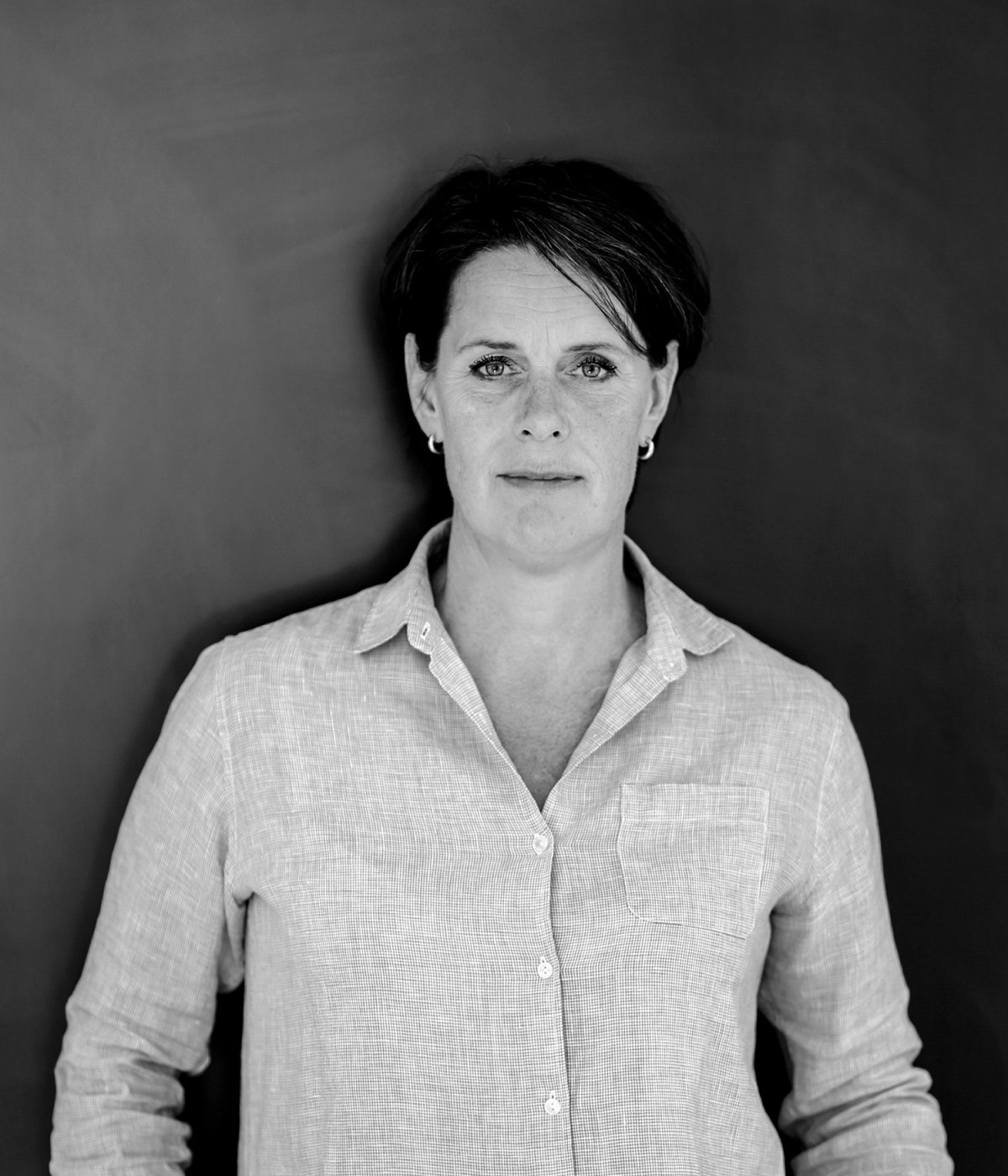 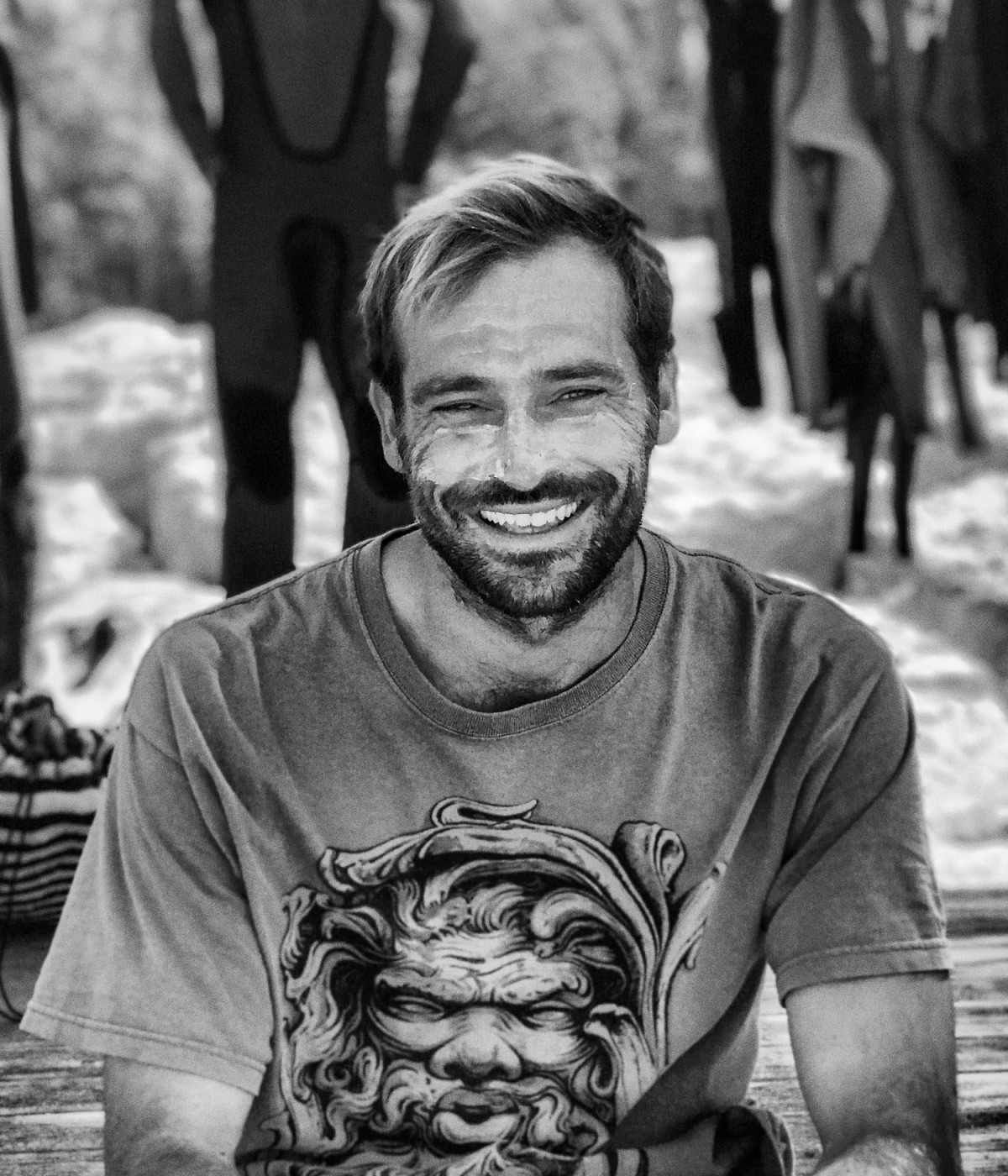 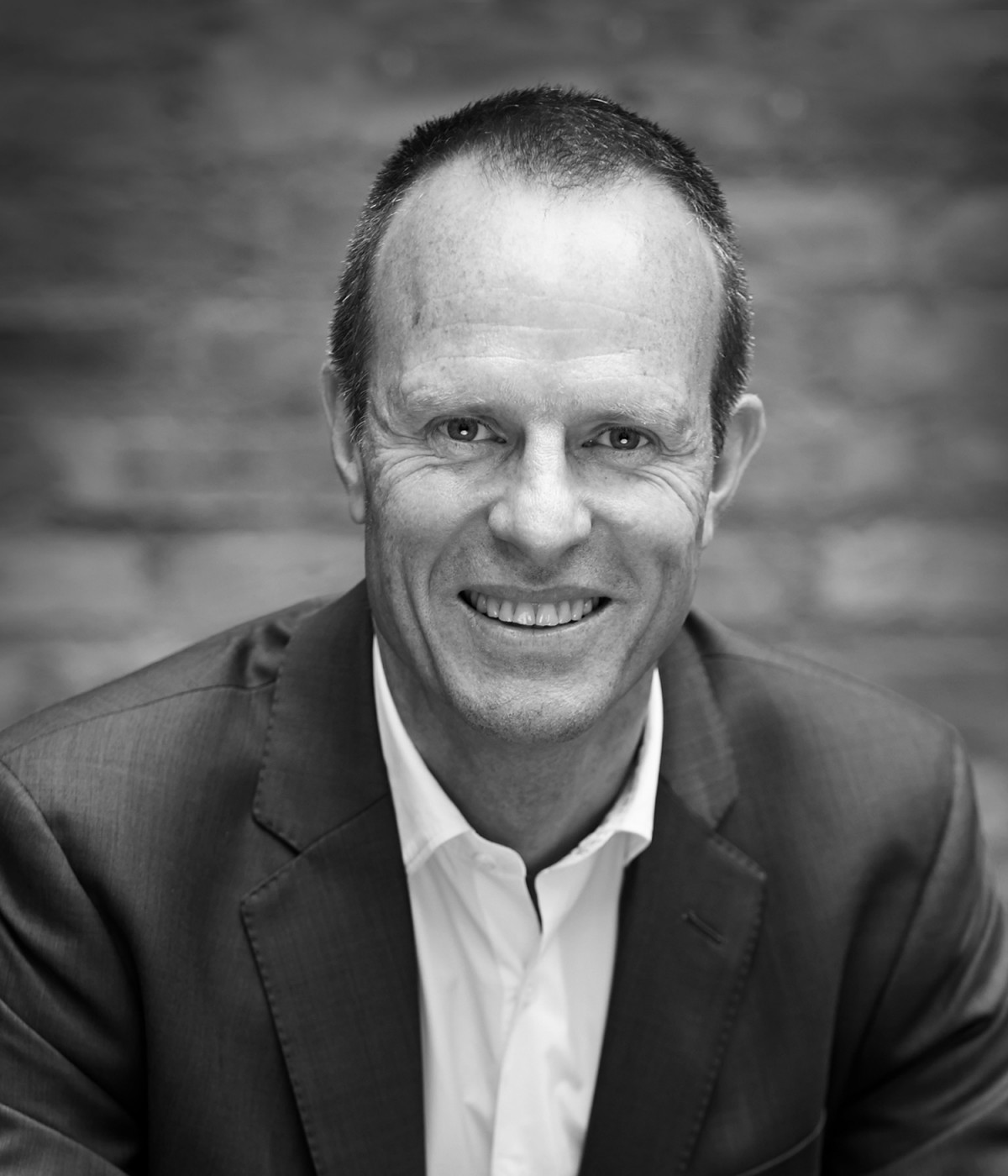 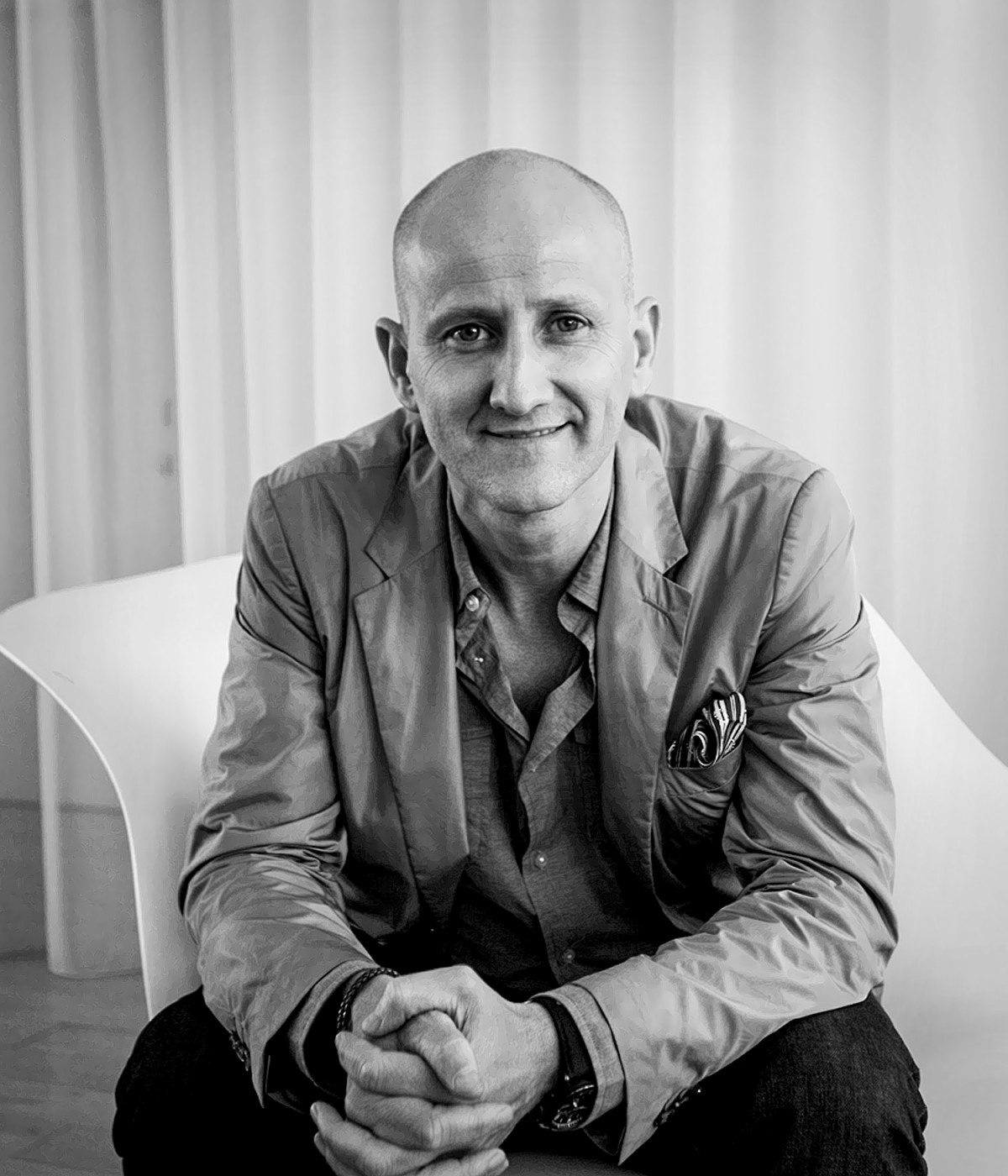 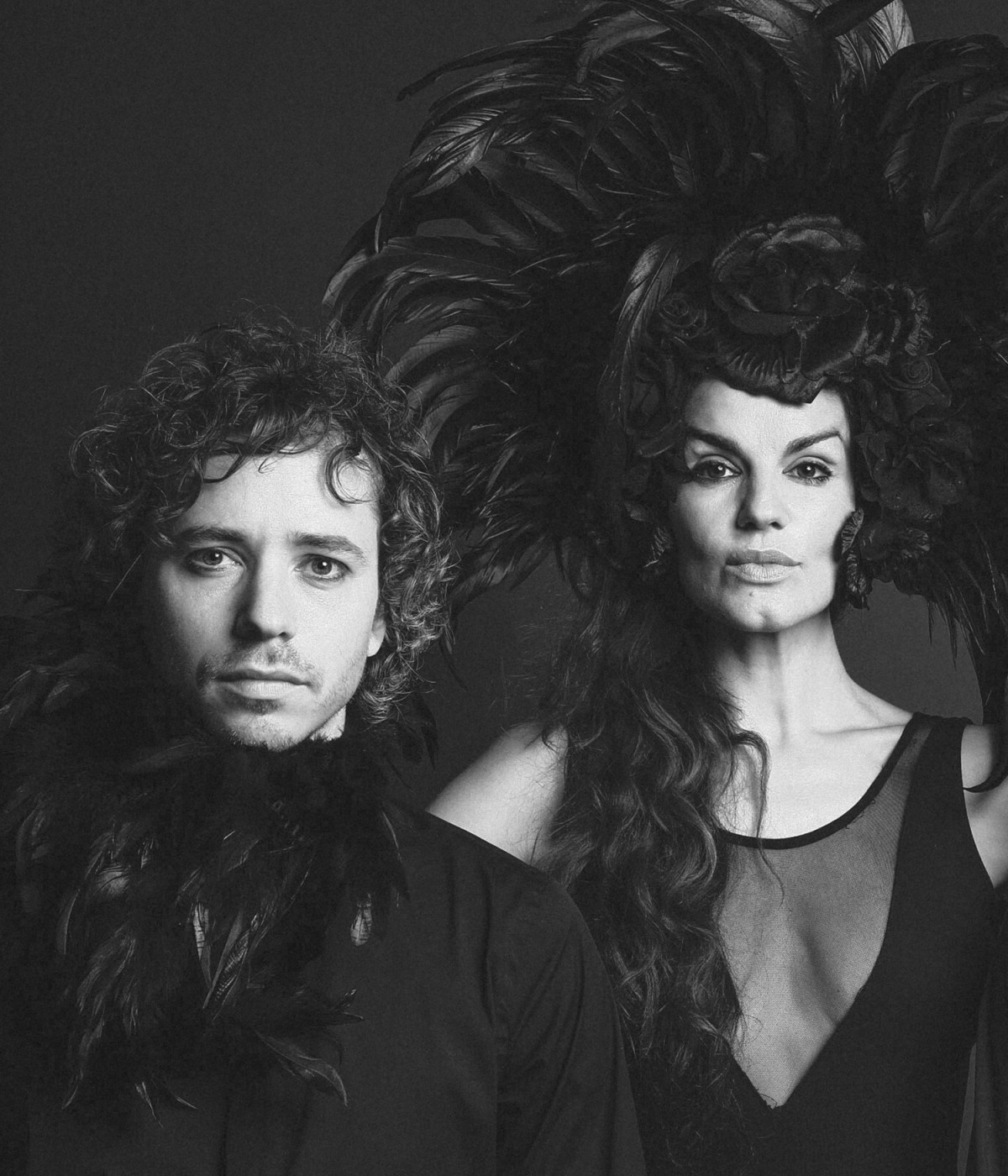 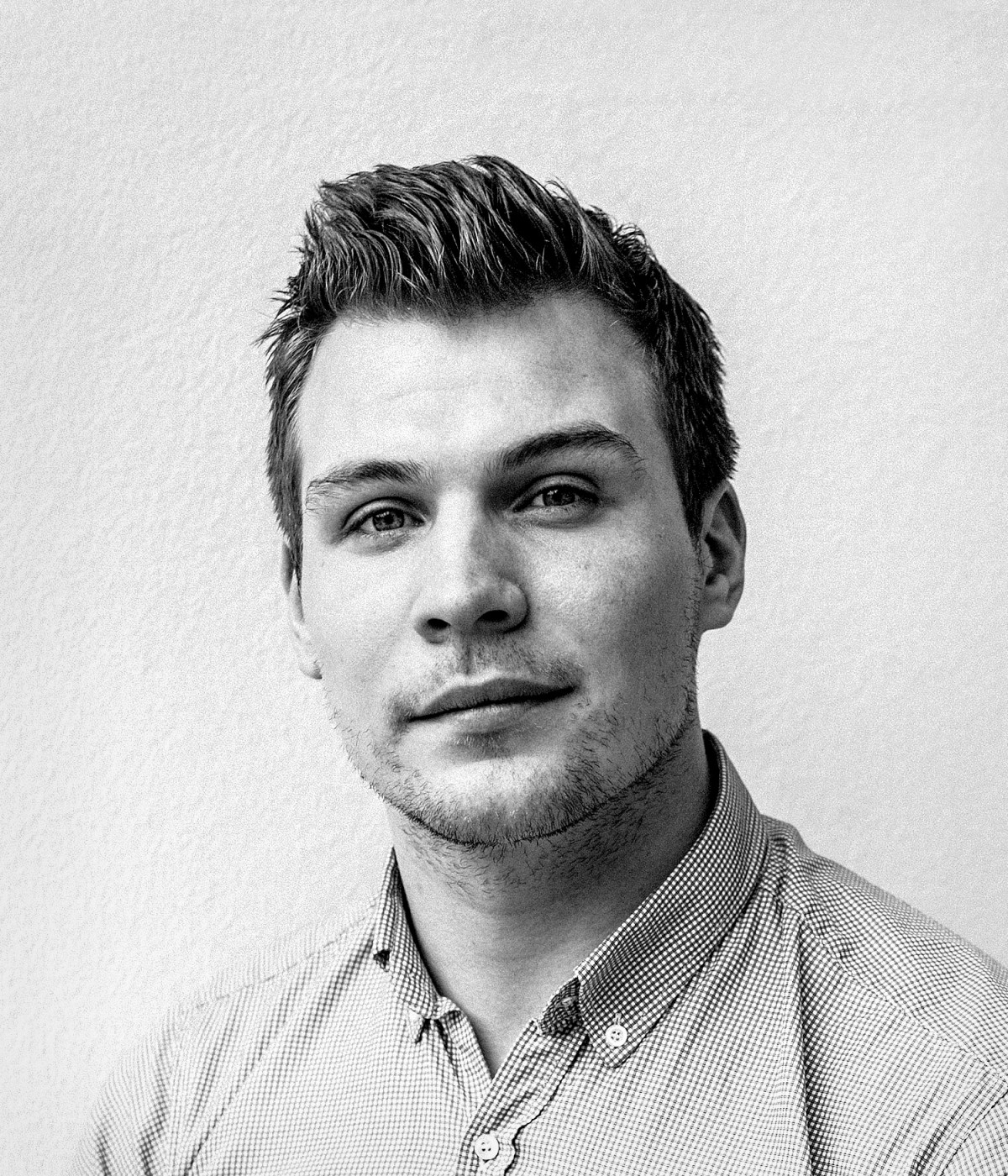 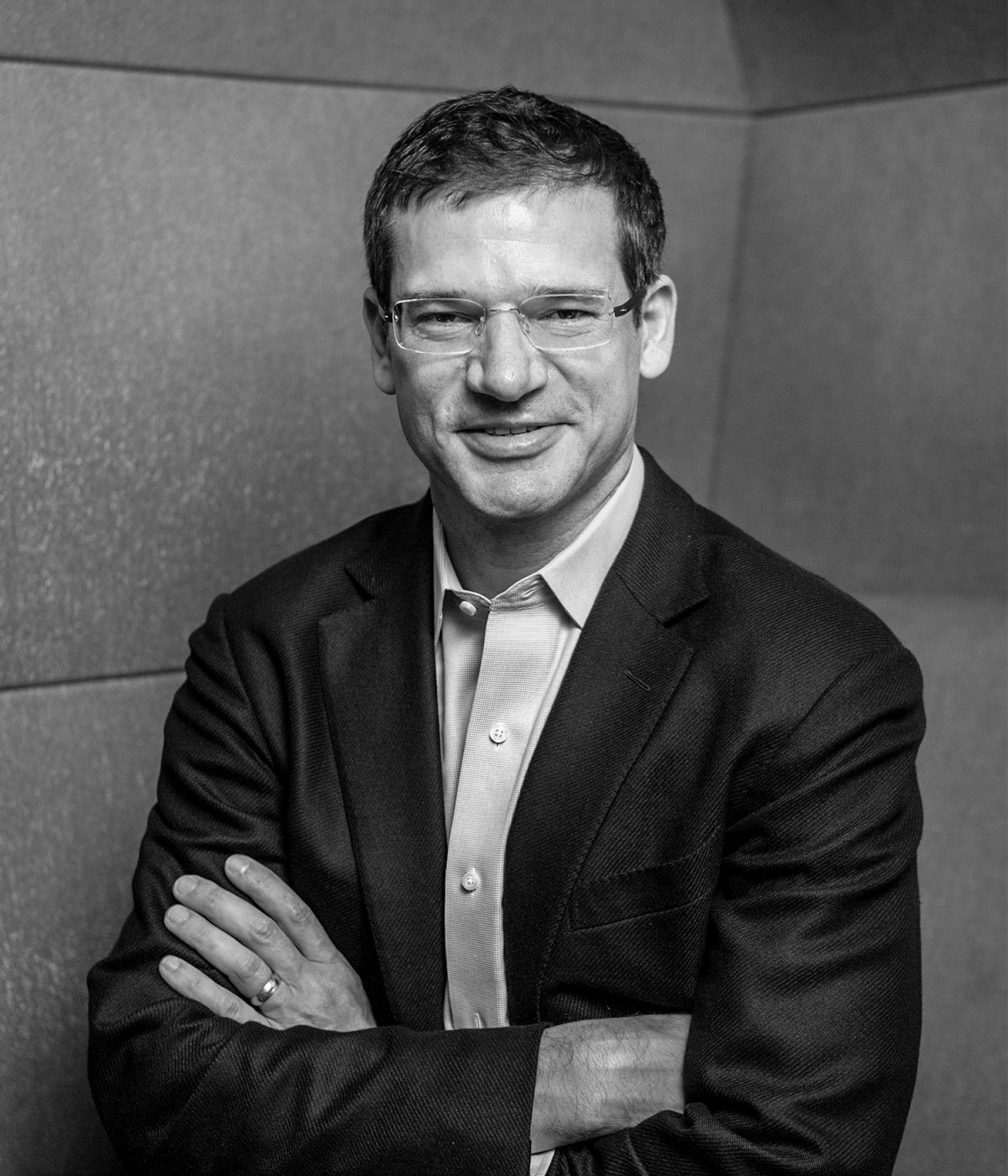 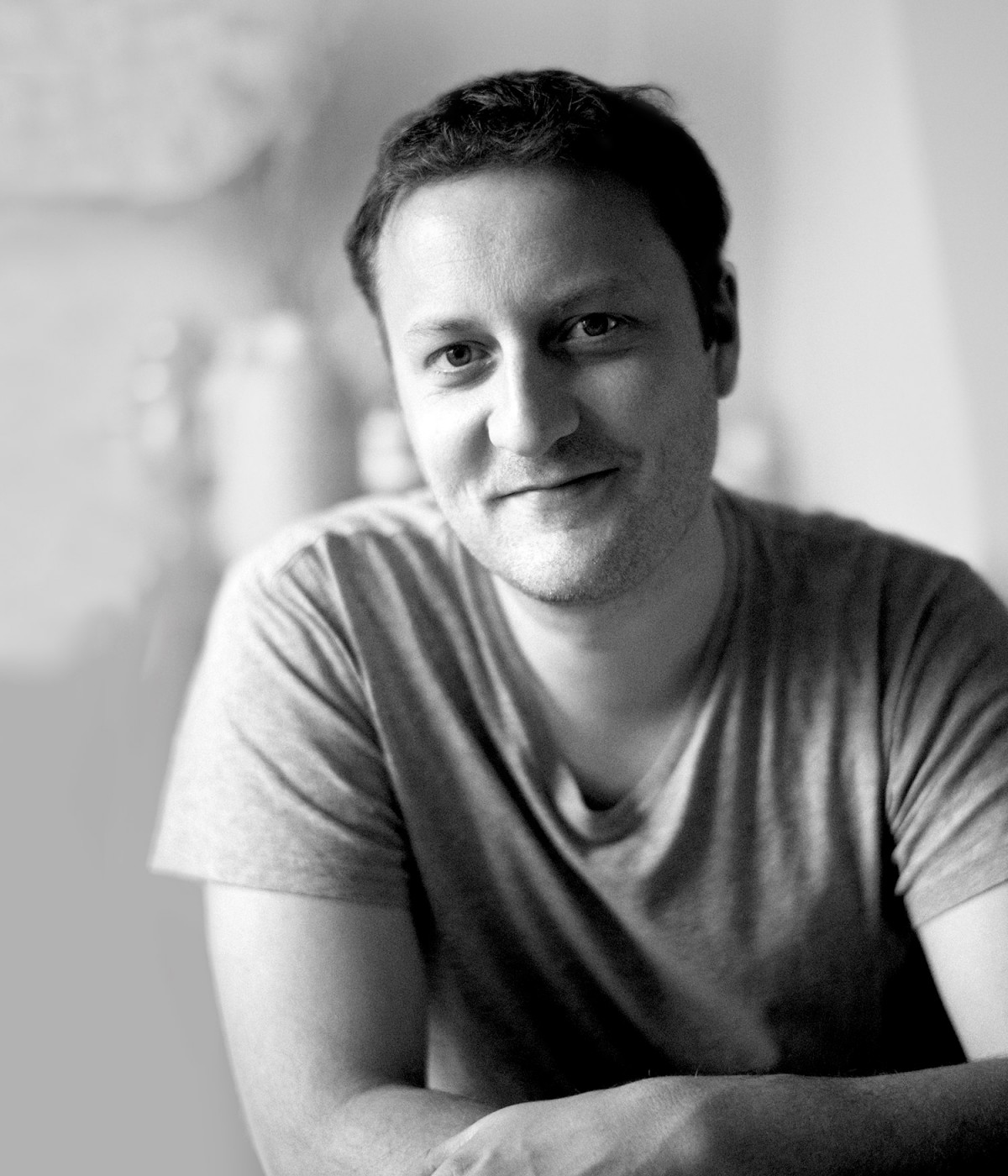 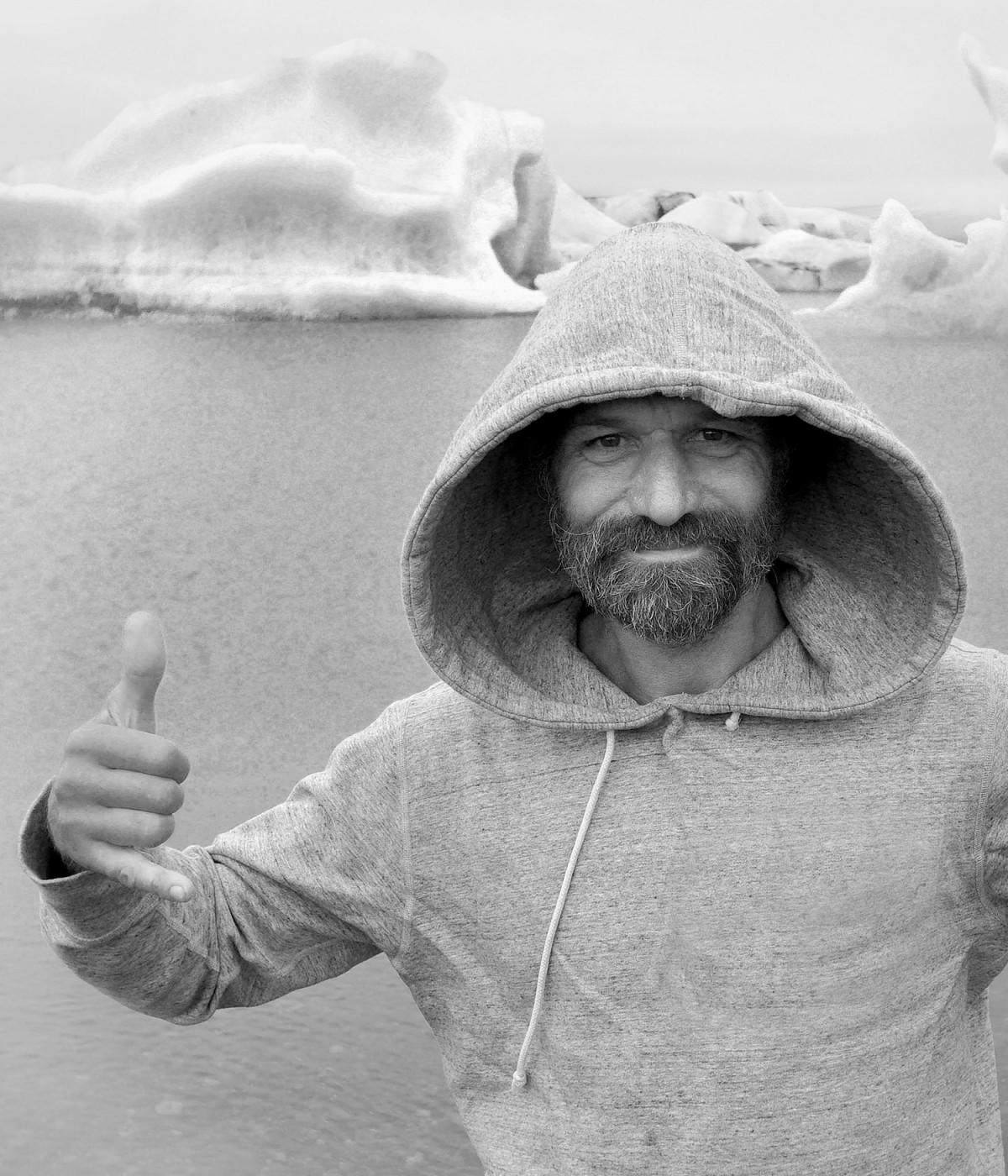 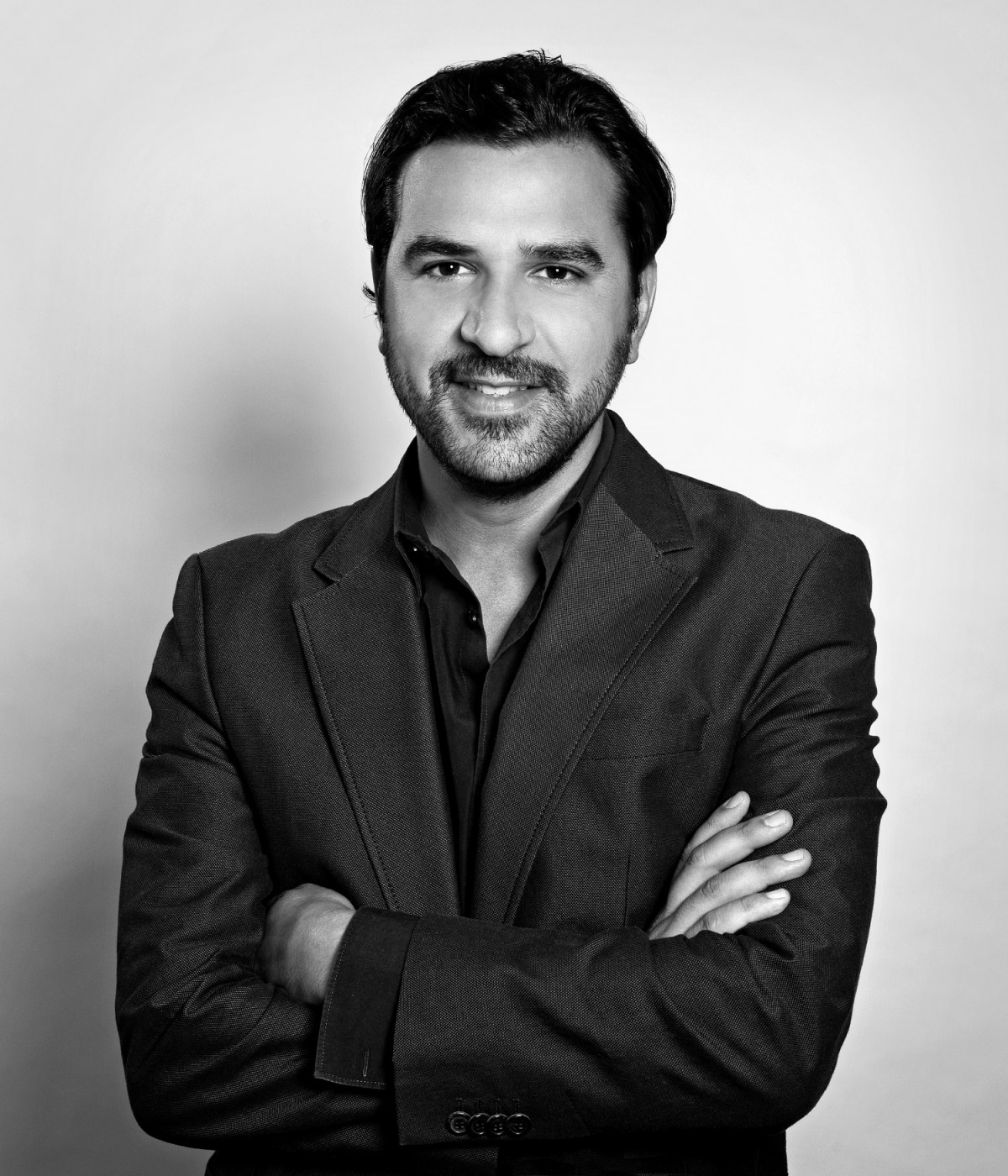 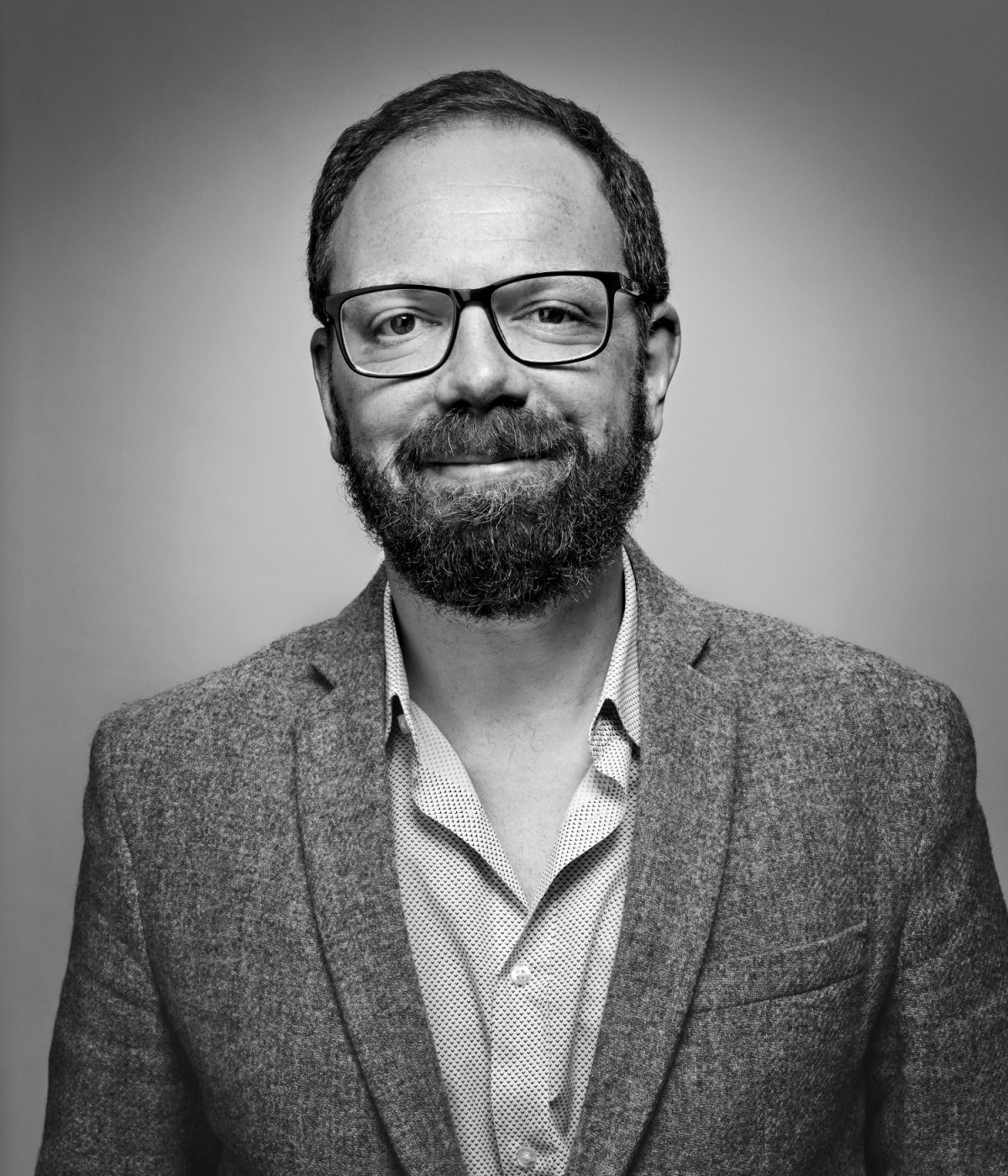 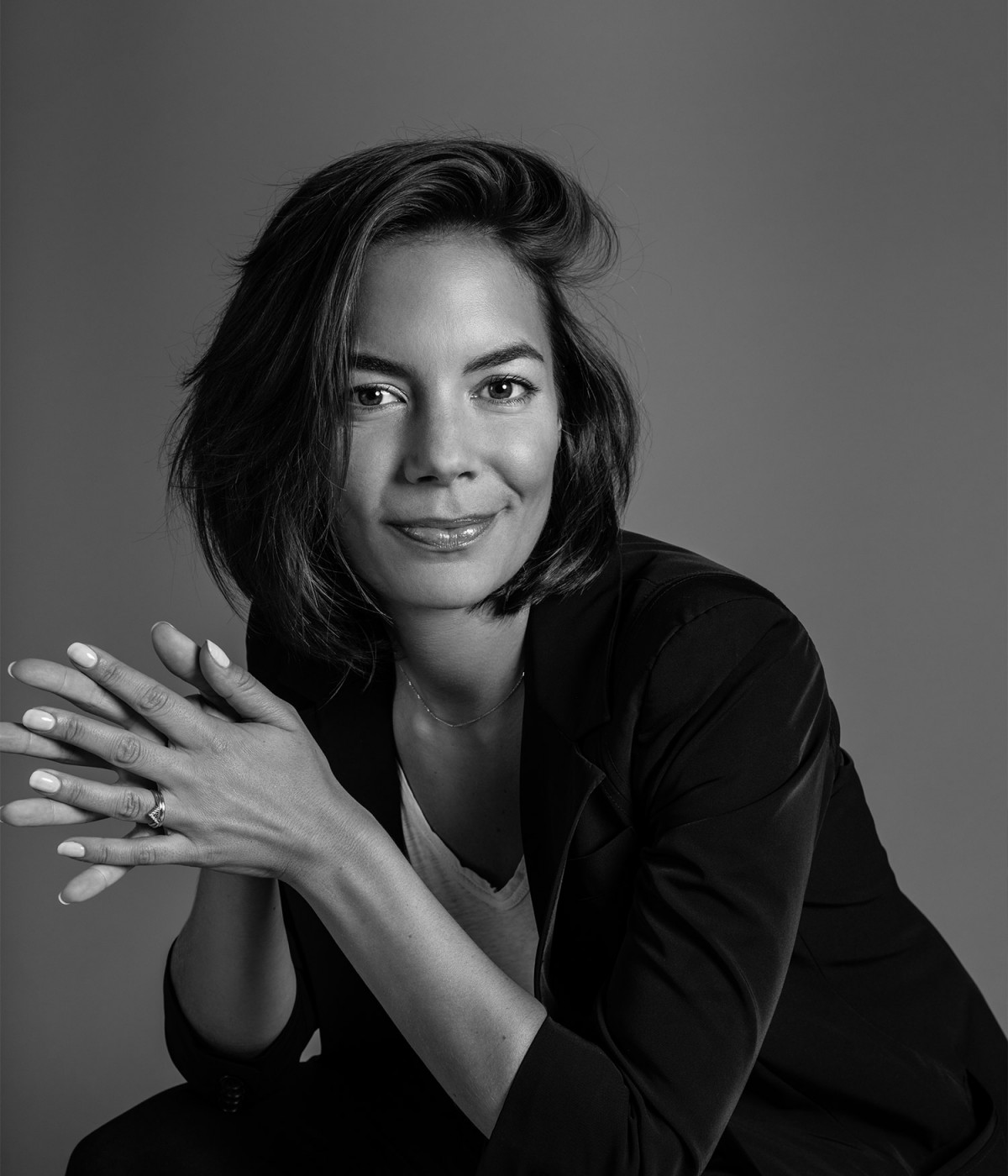 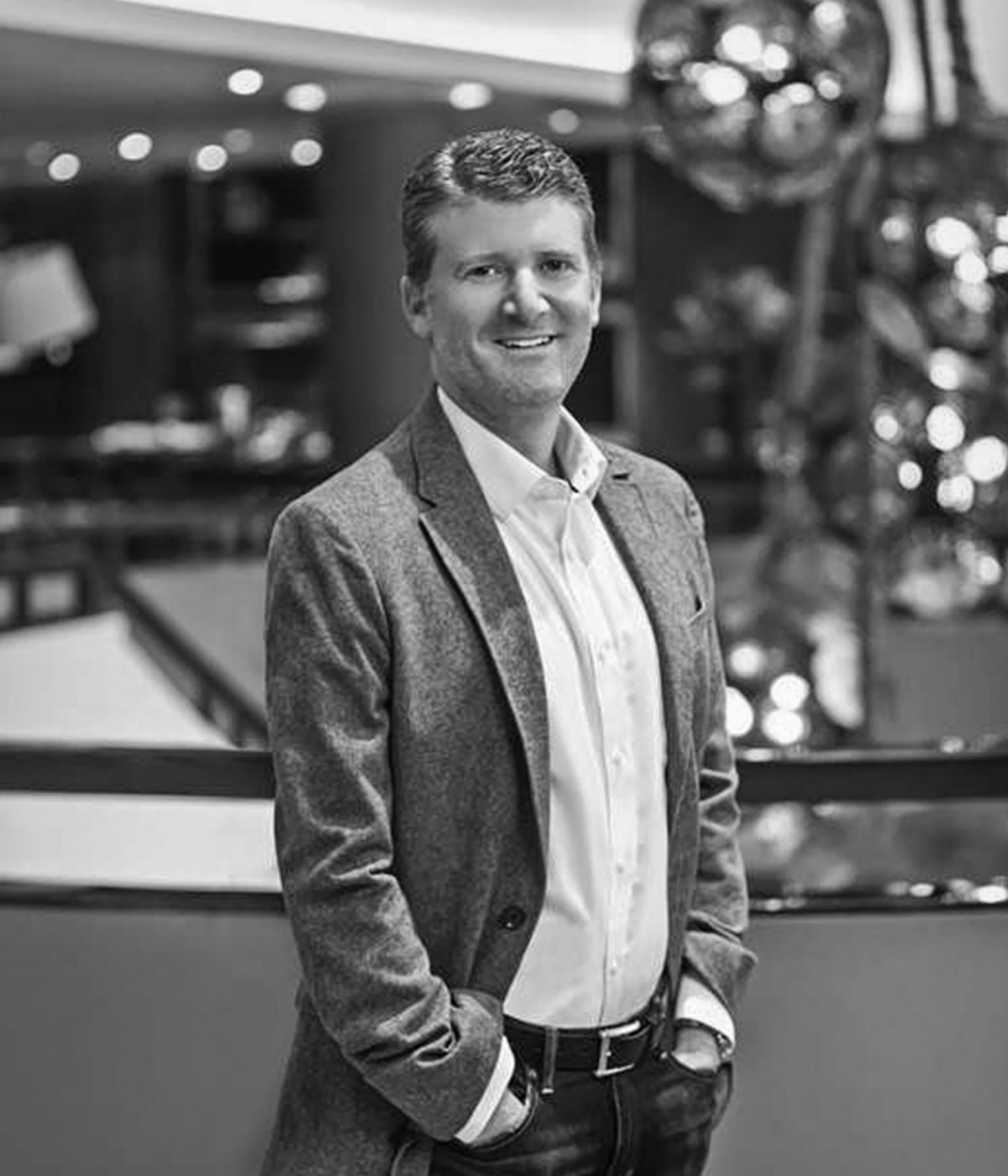 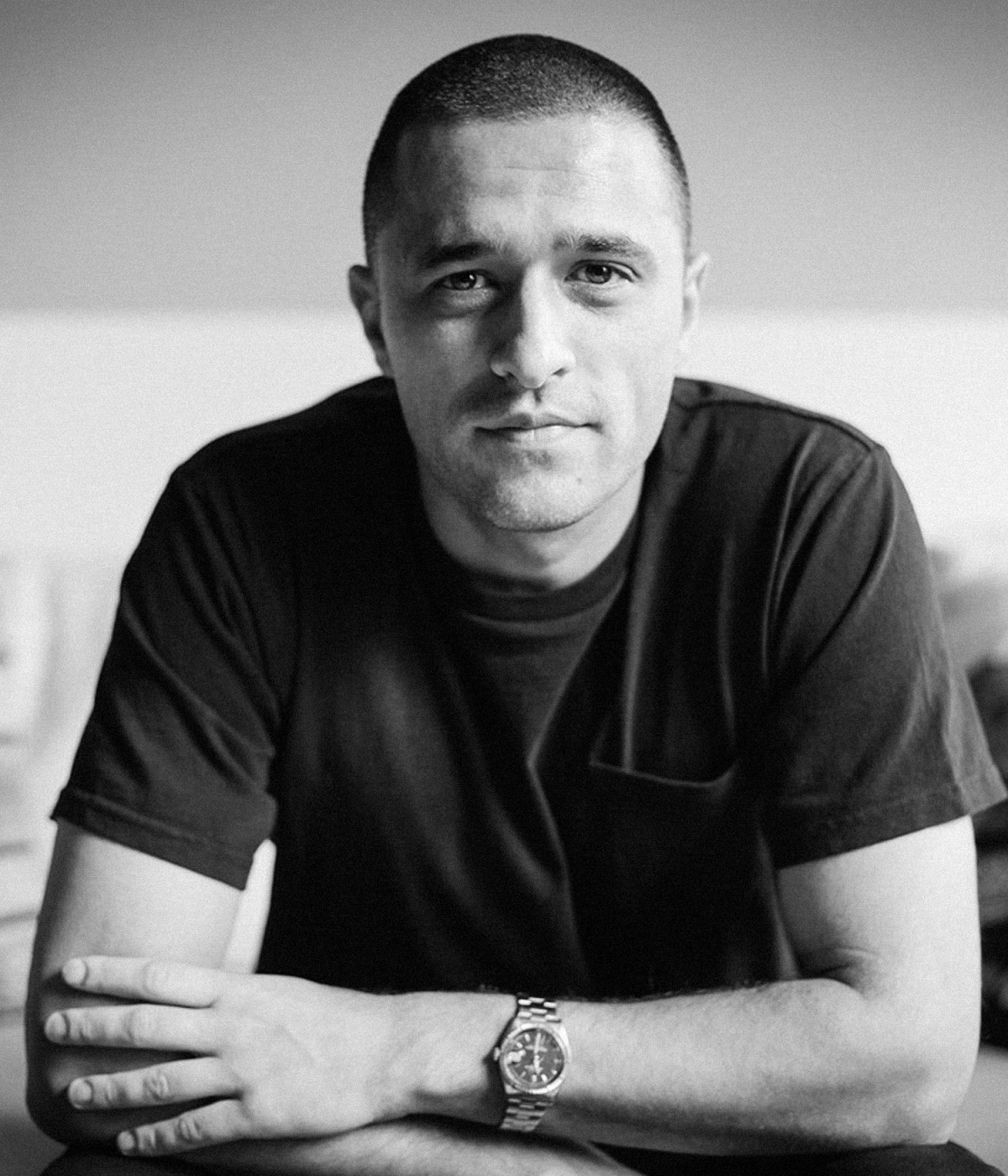 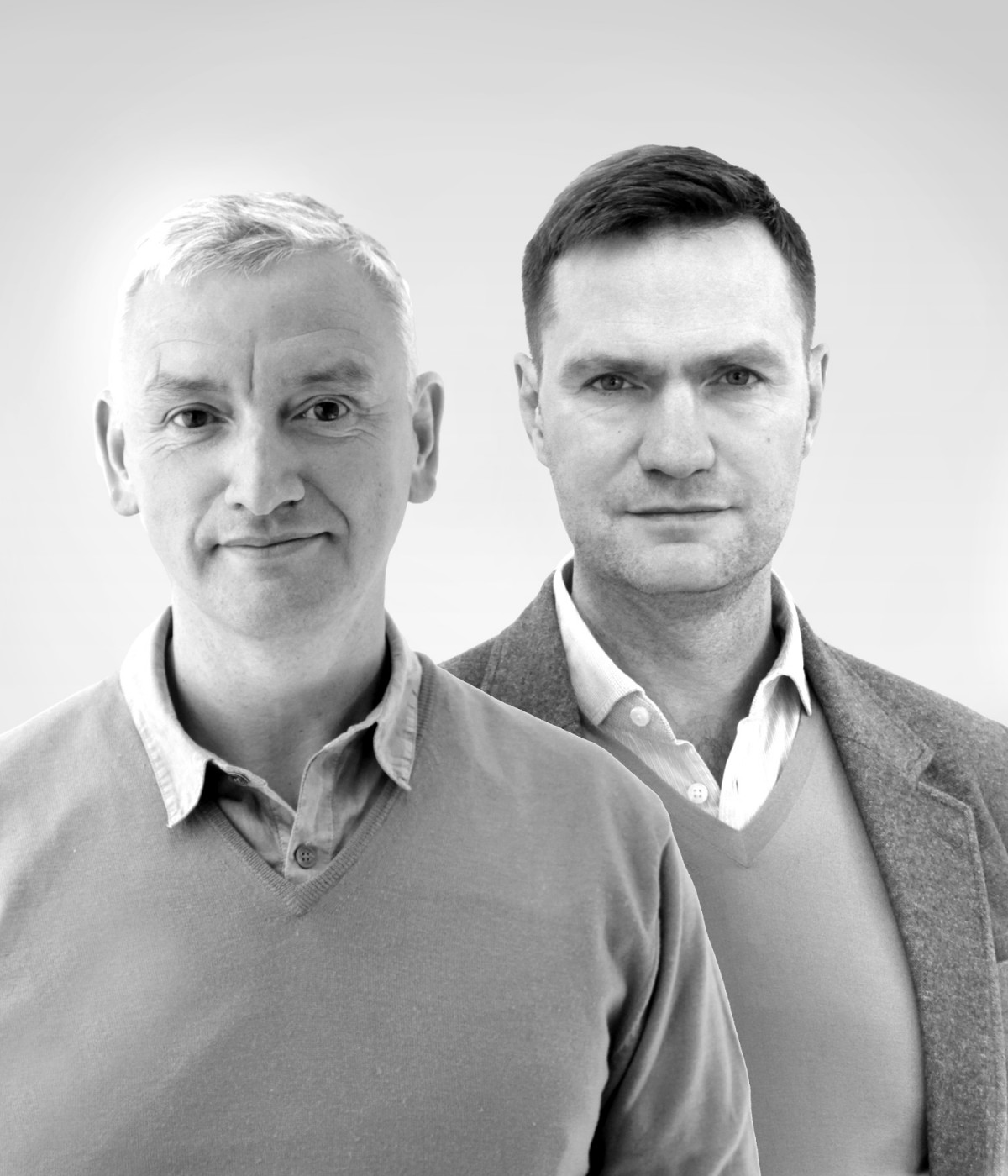 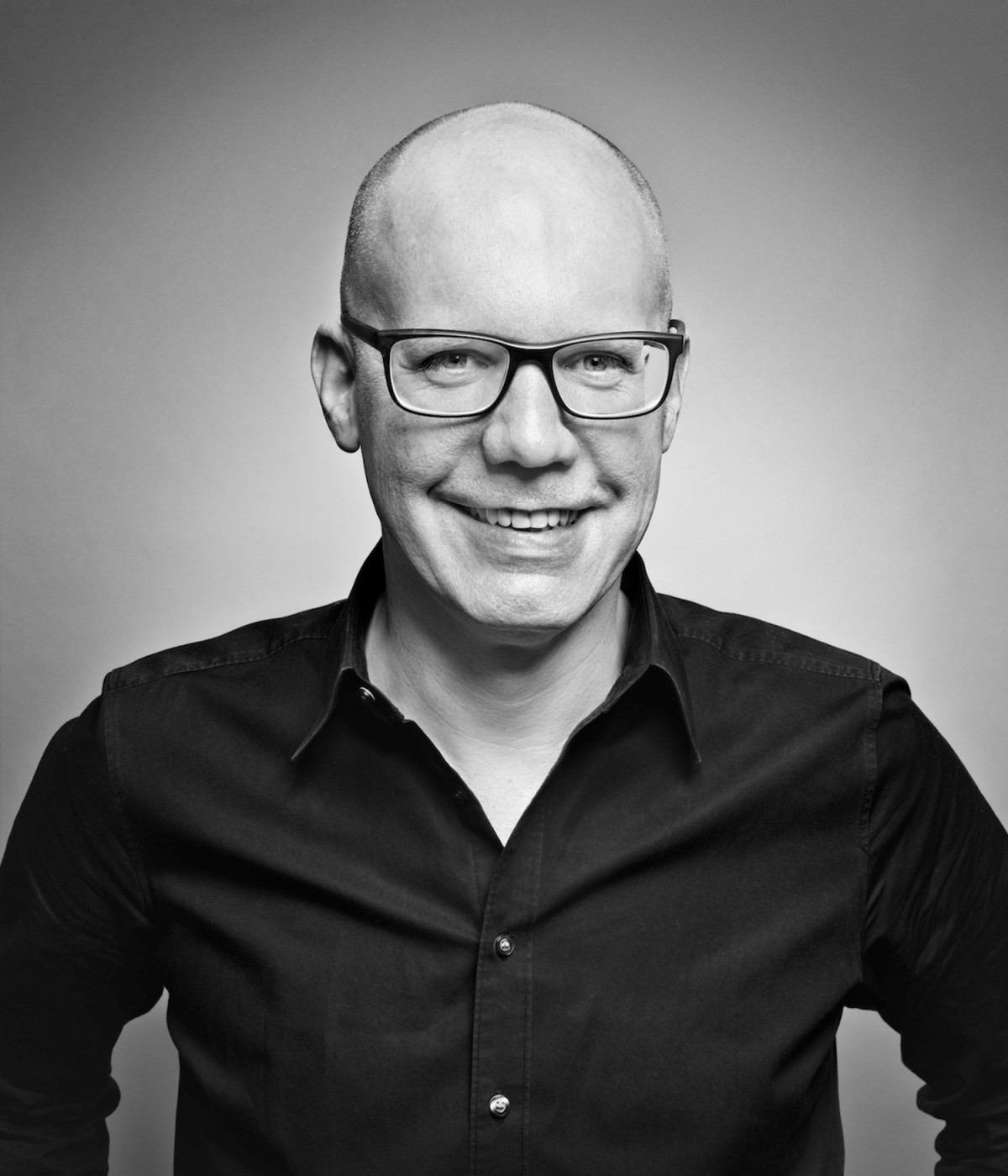 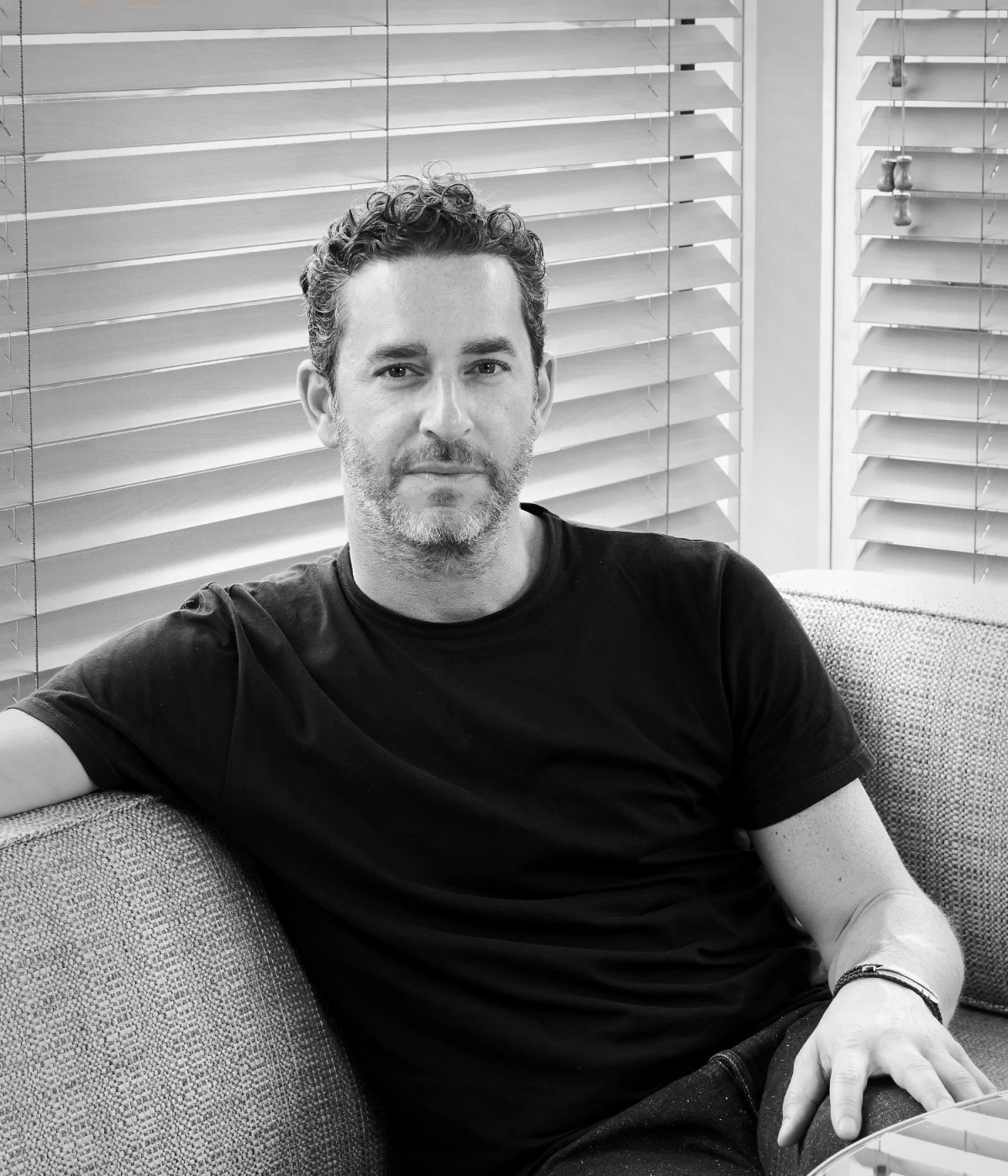 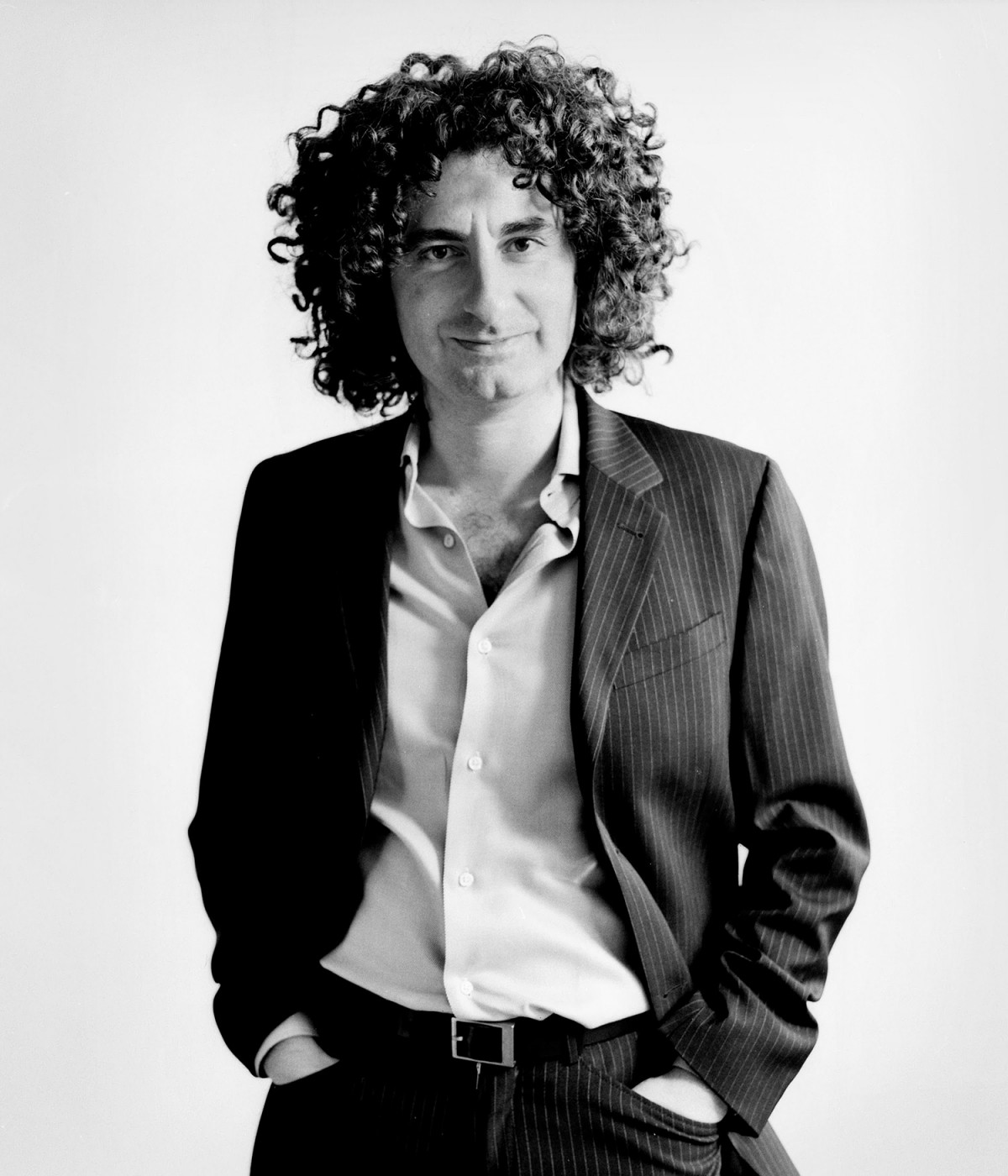 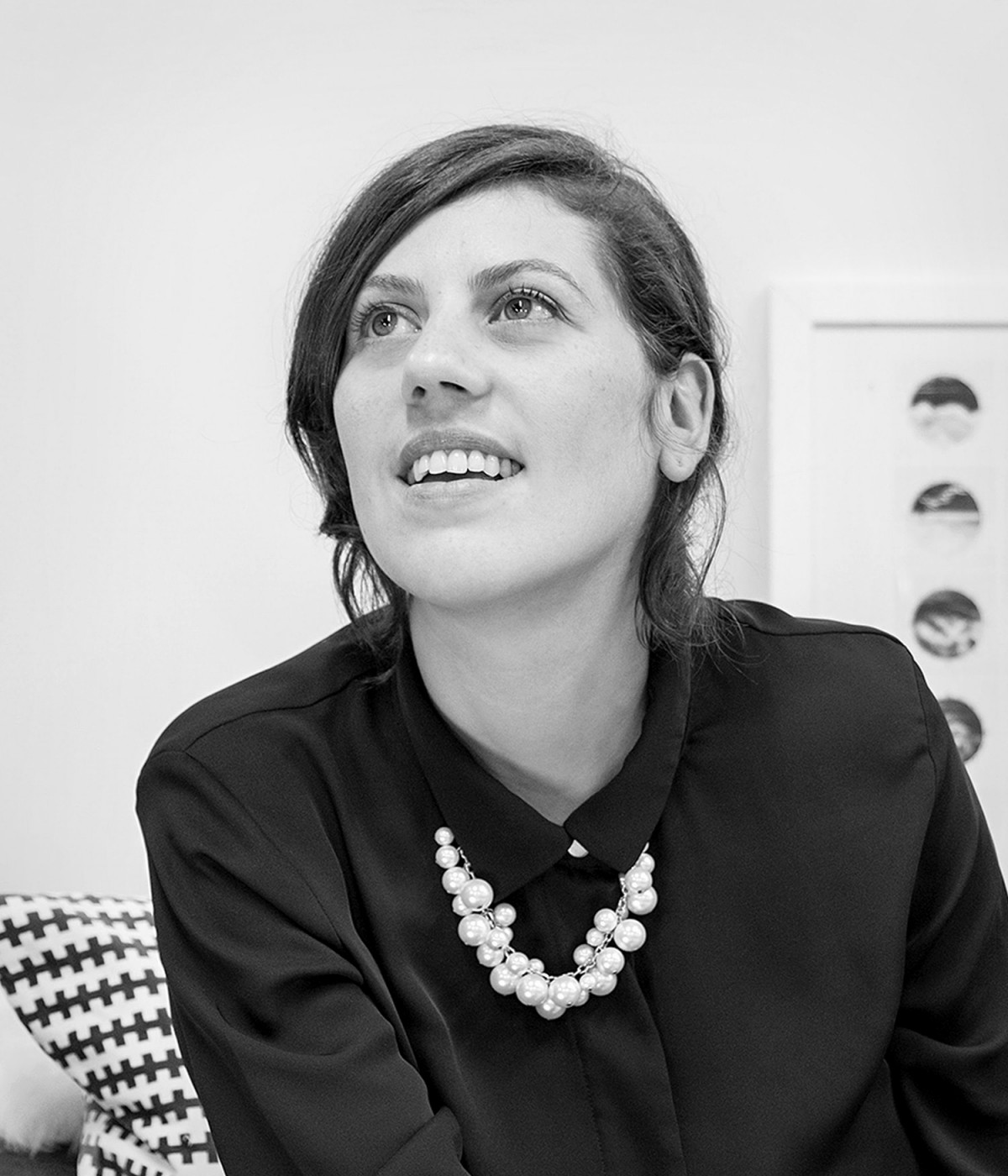