The Rise of the New Membership Clubs

Membership clubs have risen to prominence over the past 10 to 15 years, providing spaces for likeminded individuals who pay a premium to visit. For hotels, forming such a club on property presents the opportunity for a new revenue stream, one that does not involve the creation of an expensive new space or infrastructure, but rather through creative applications of existing spaces and social engineering. Although there are certainly big success stories when it comes to membership clubs (Soho House comes to mind), the model is hard to copy and the considerations are many, specifically as they related to the hotel’s overall health and standing.

Jamie Caring—the man who has had a large hand in launching and popularizing the contemporary social club through his efforts at Soho House—stressed that there are many things that a hotel should be aware of if it’s considering starting such a club. As he noted, the membership club allows a property to be highly selective in terms of who guests mix with, including a regular influx of creative leaders and locals. This not only provides hotel visitors with a sense of belonging that far exceeds the normal guest experience, but it creates higher demand for a property. “Selecting those initial ambassadors/influencers is critical,” Caring said, pointing out that “it’s not sexy to market your club. You want it to be spread by the people via word of mouth. Creating a membership community is like creating a garden. Great gardens have variety and depth; it takes time and is all about the seeds you sow in the beginning.”

The advantages of having membership club fees paid upfront are obvious to a hotel’s bottom line, but there are potential pitfalls to such clubs that a hotel needs to be mindful of. “To those people in the room considering integrating a membership scheme into their hotel, first off, I would say, ‘it’s harder than it looks,’” said Caring. “You have to ask yourself what are you offering that is unique? What do people get for their fee? And know that you are competing against every other experience in your city or locale that doesn’t charge a fee. Also, where will your members come from? Membership clubs are driven by people and personalities; they are not a product. Everyone wants to know ‘Who’s the guy behind it?’ Being part of a club is being part of a personal brand. You feel like you belong. These clubs are in the business of social engineering. More than getting people to join, it’s about getting them to renew. If people stay, you have the roots of something.”

Speaking about La Granja, a property on Ibiza that Claus Sendlinger launched in 2016 in collaboration with Friends of a Farmer and is a port of call to likeminded people who operate from a core mandate to grow, nourish, and give back, Sendlinger spoke about the advantages that come with creating “hybrid” properties. He noted there are two types: One, where a part of a hotel is only used by members, while “the other club-style program is like the one that Summit is looking to establish, a program that would create permanent hubs in various cities where hotels can be partners. On a practical note for hoteliers, properties should be wary of the idea of vetting who’s allowed to stay or join. Where do you draw the line on the ‘good guest’ and the ‘bad guest’? Hotels are innately inclusive. Membership clubs are just the opposite. Being too strict about who gets into a club could destroy the possibility of chance encounters and diversity. It can also potentially be off-putting to those not in the club.”

There is certainly an opportunity for hotels to create an environment within their property that feels very club-like and provides that intimate sense of community, yet without being exclusive. With this approach, it’s a question of expanding what a hotel already has through careful social engineering. Both Caring and Sendlinger suggested that a hotel might consider following the model used by The Standard Hotels: Create a community by inviting select people to view unpublished rates and let them spread the word by being encouraged to invite others in their circle to receive these rates and insider information/offers. “Slowly and organically, the club forms,” said Caring.

“Whether a membership club is right or not for a particular hotel is a good question,” Sendlinger said, but added, “The more important question hoteliers need to be asking themselves is what is the need behind these new clubs? What do they represent for today’s consumer? In what ways are guests looking for new, different, and more meaningful experiences and how can I fulfill those new needs? The answer can well be through a membership club or through some other entity that helps guests connect, engage, and interact on a deeper level—which is the bottom-line goal hoteliers should be focusing on.” 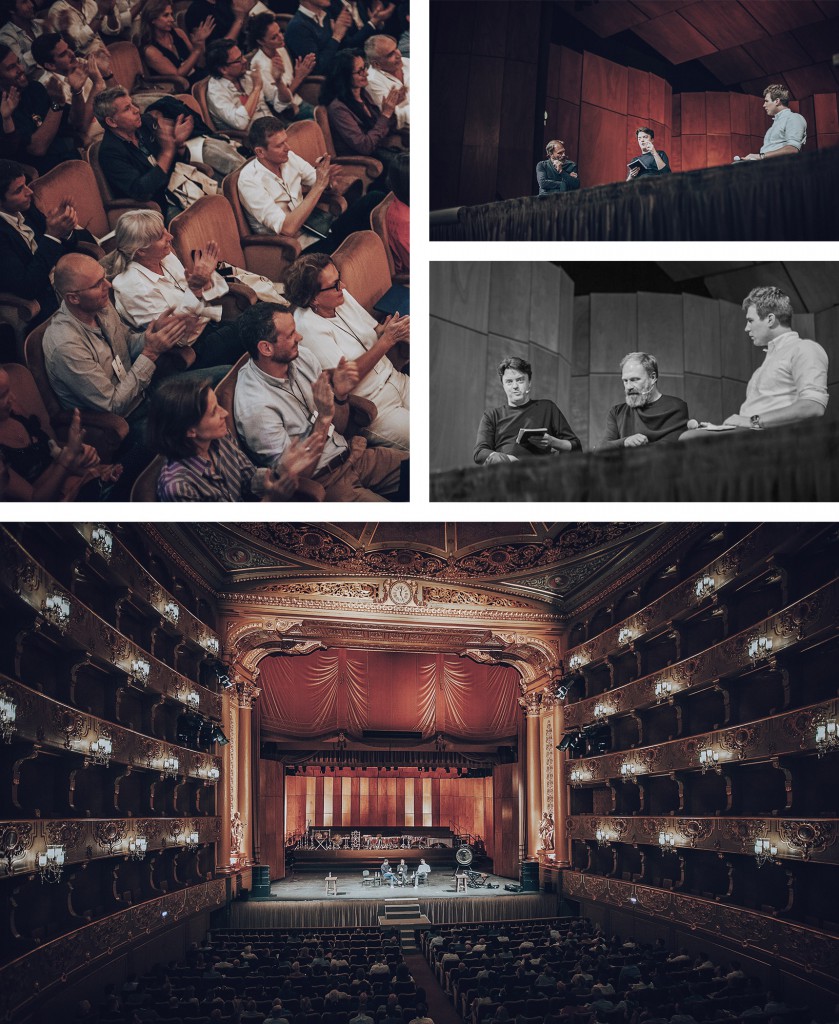 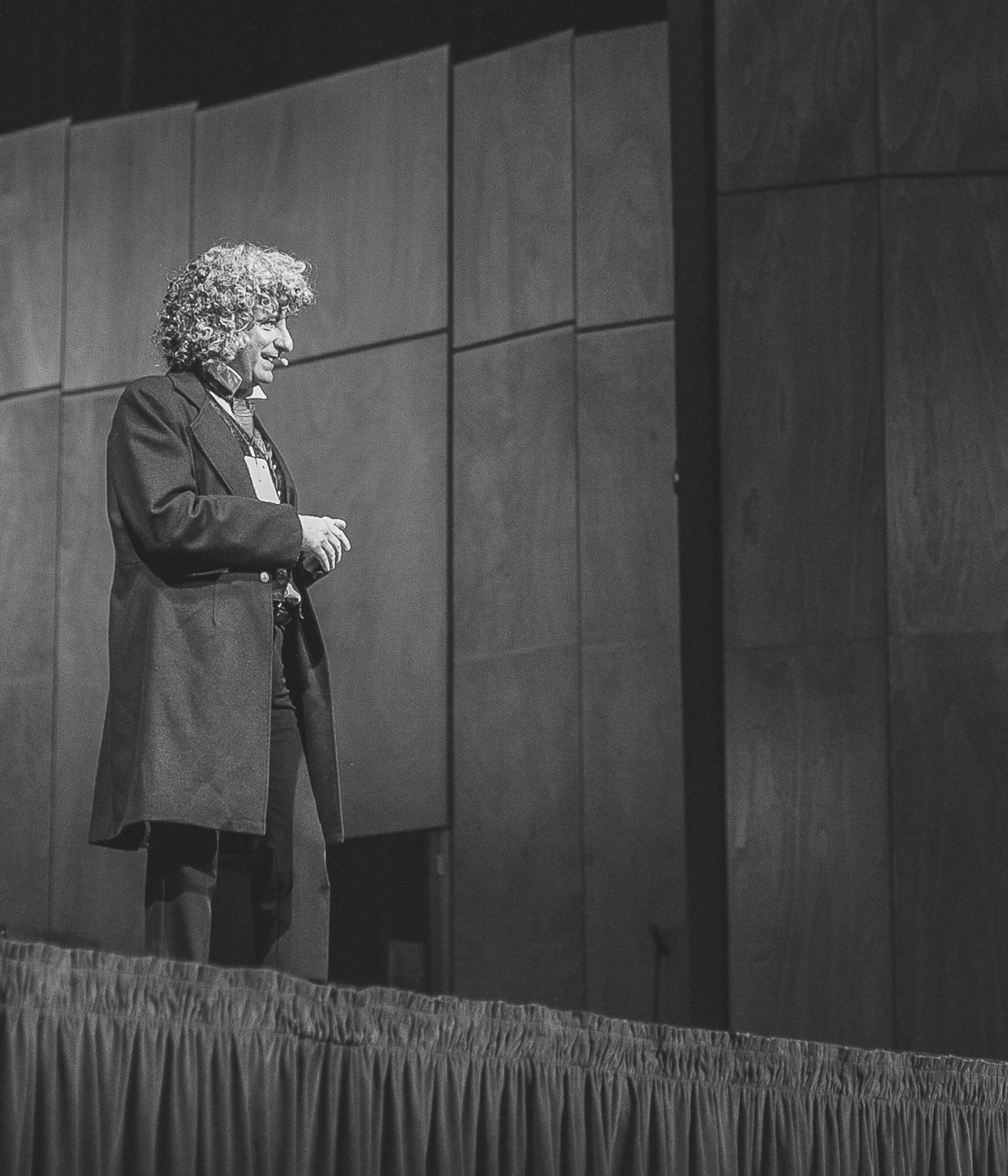 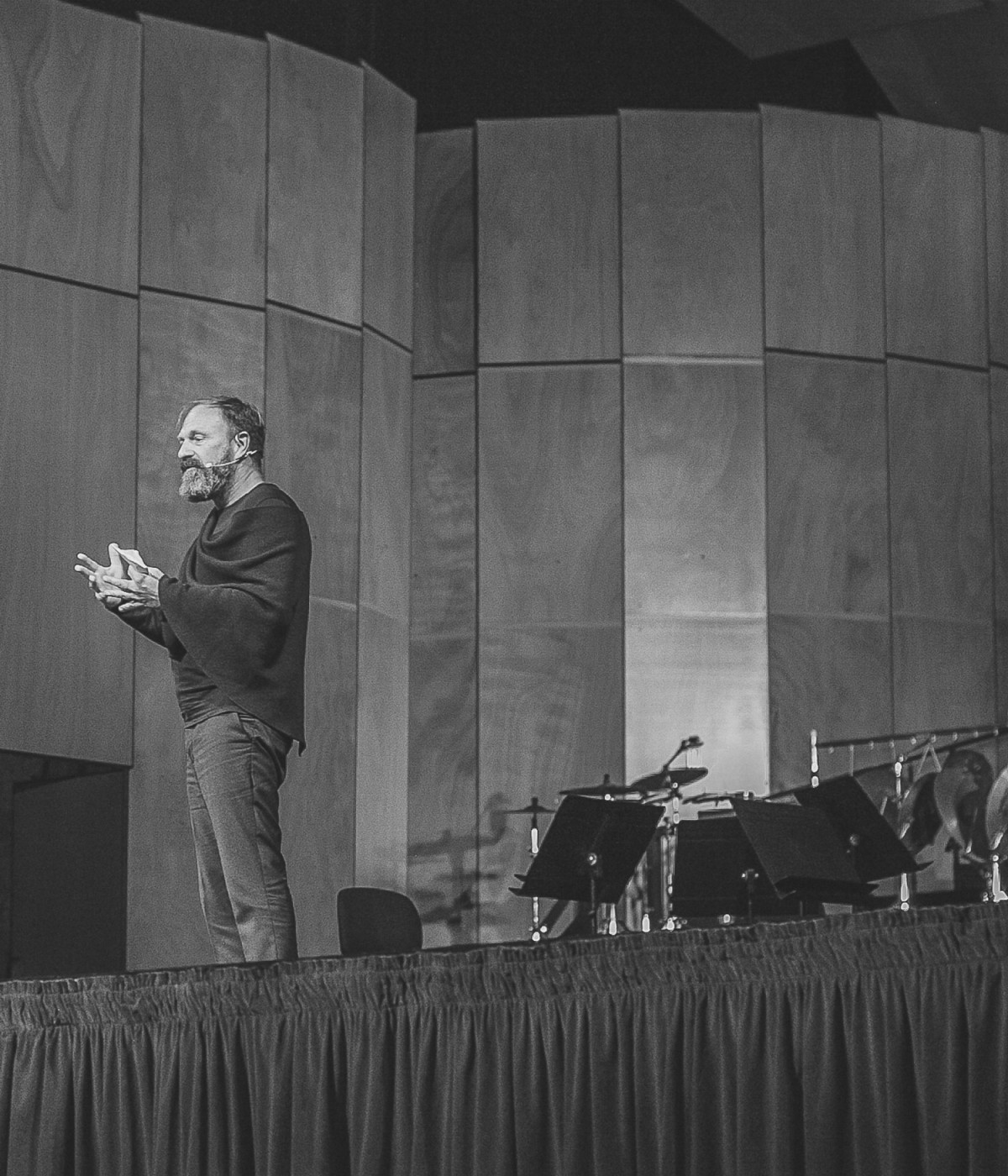 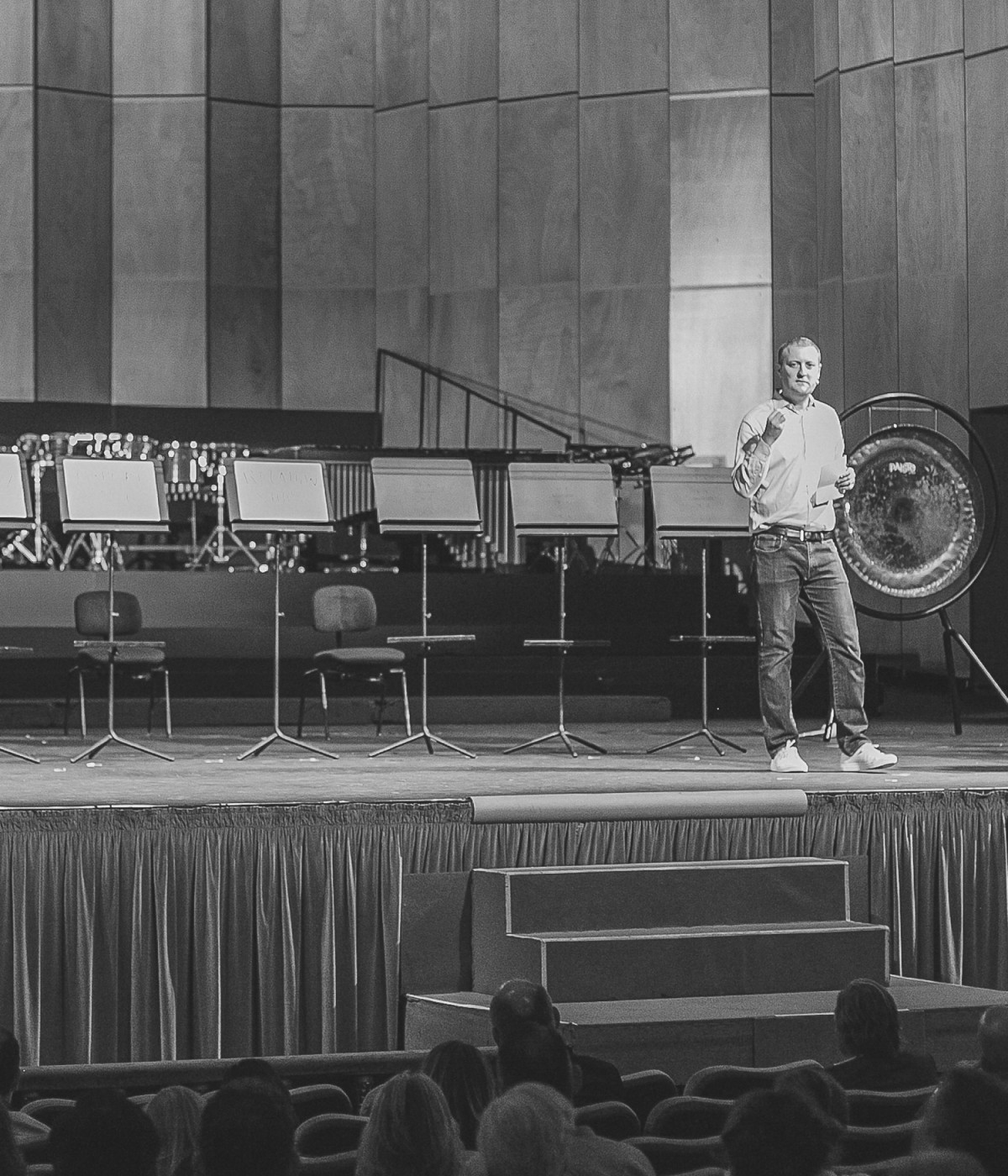 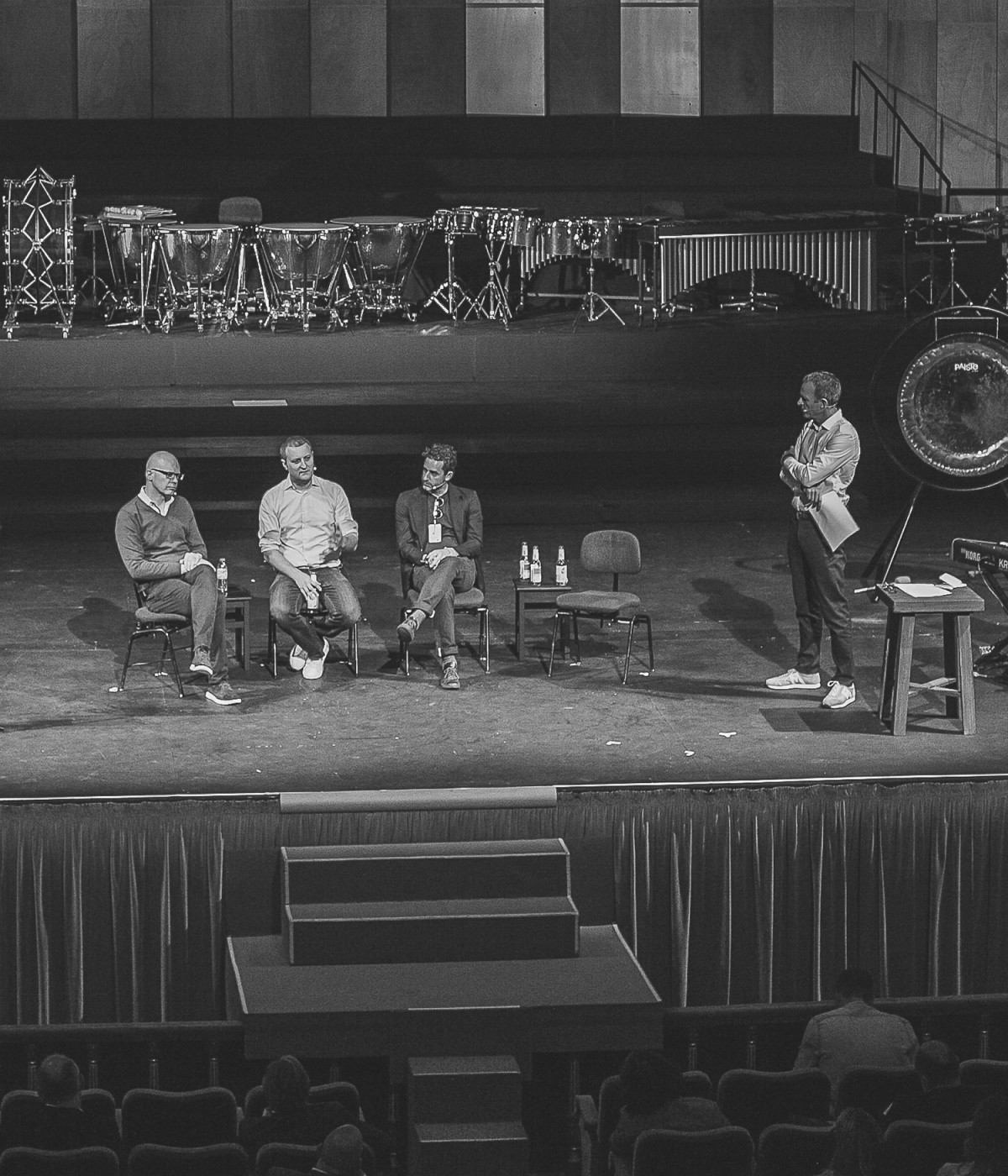 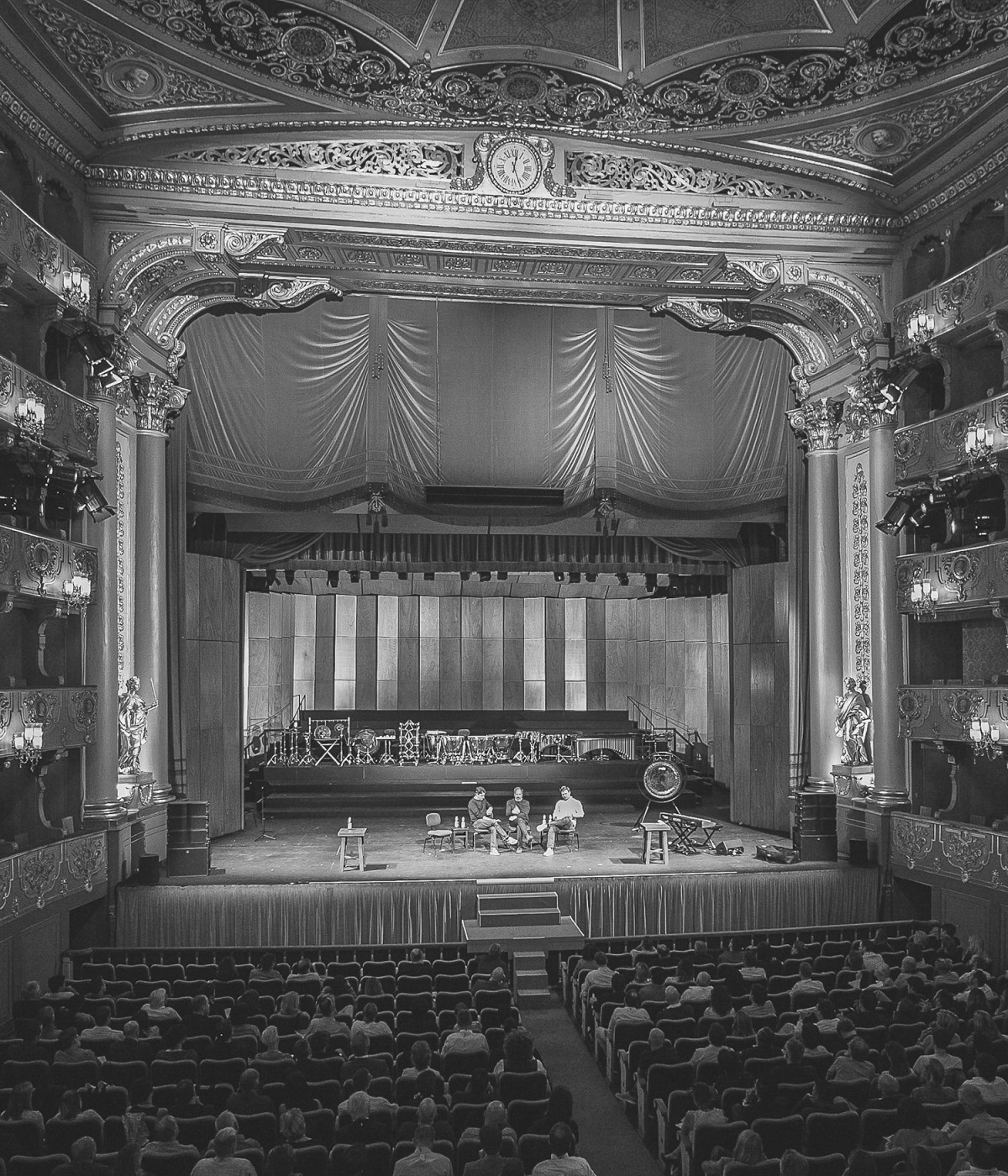 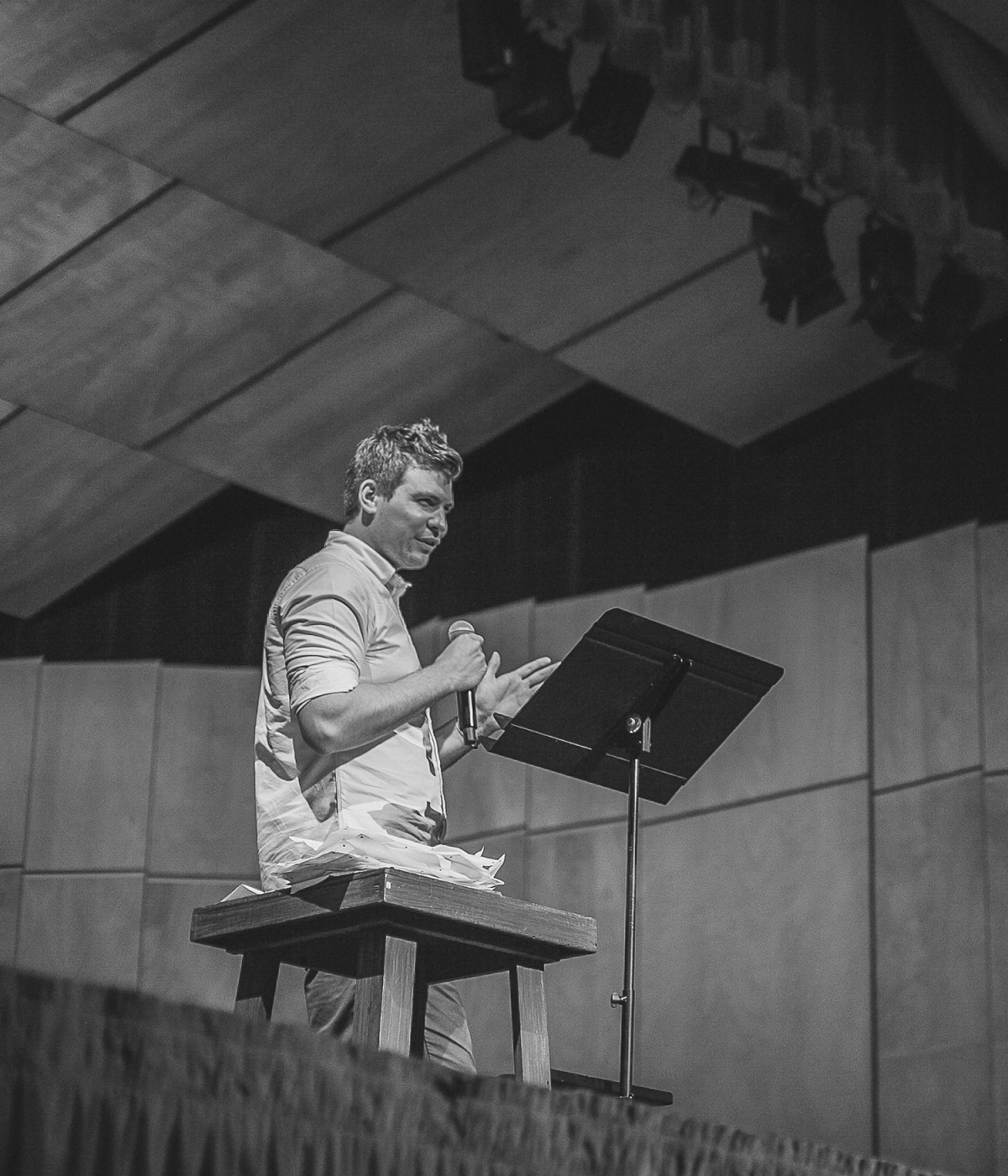 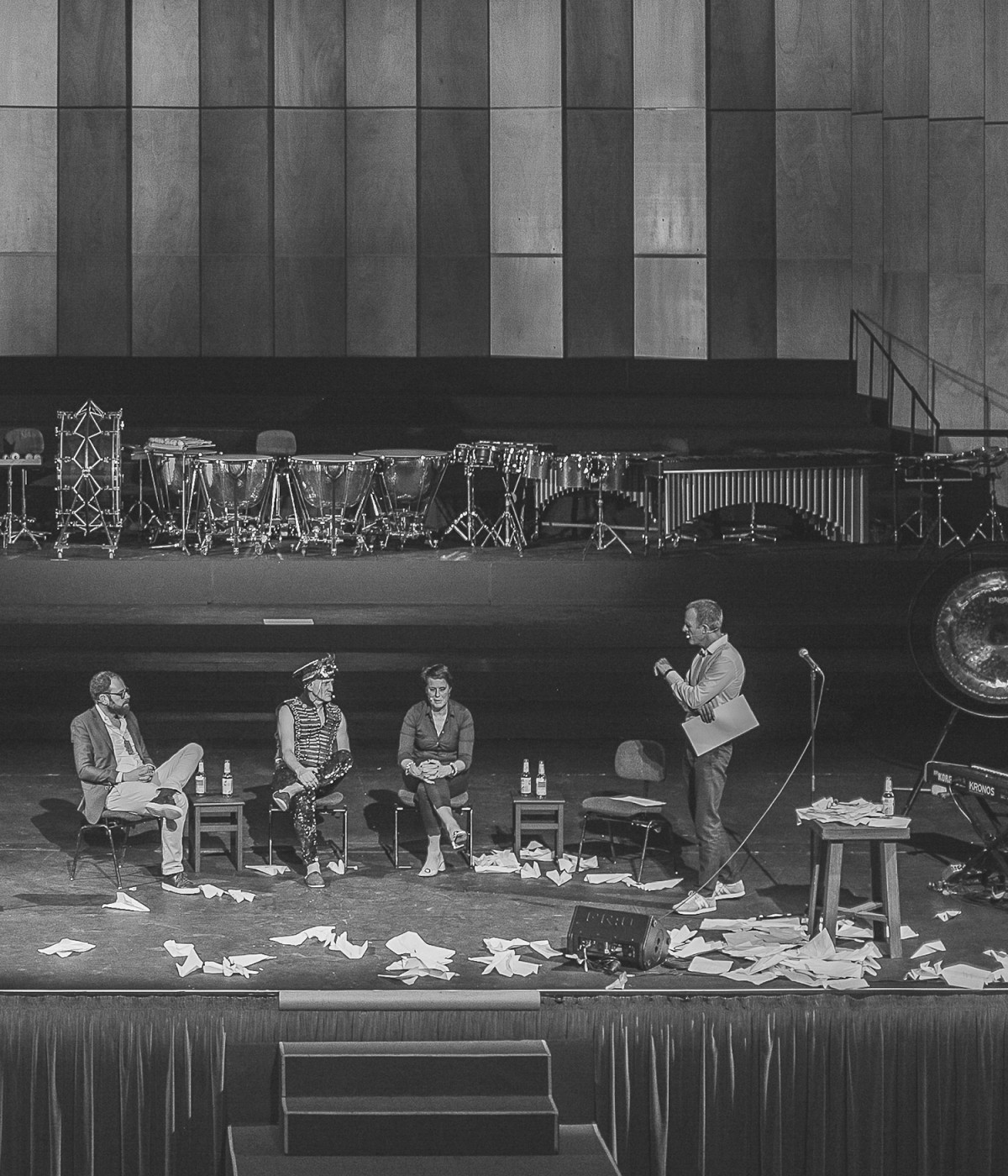 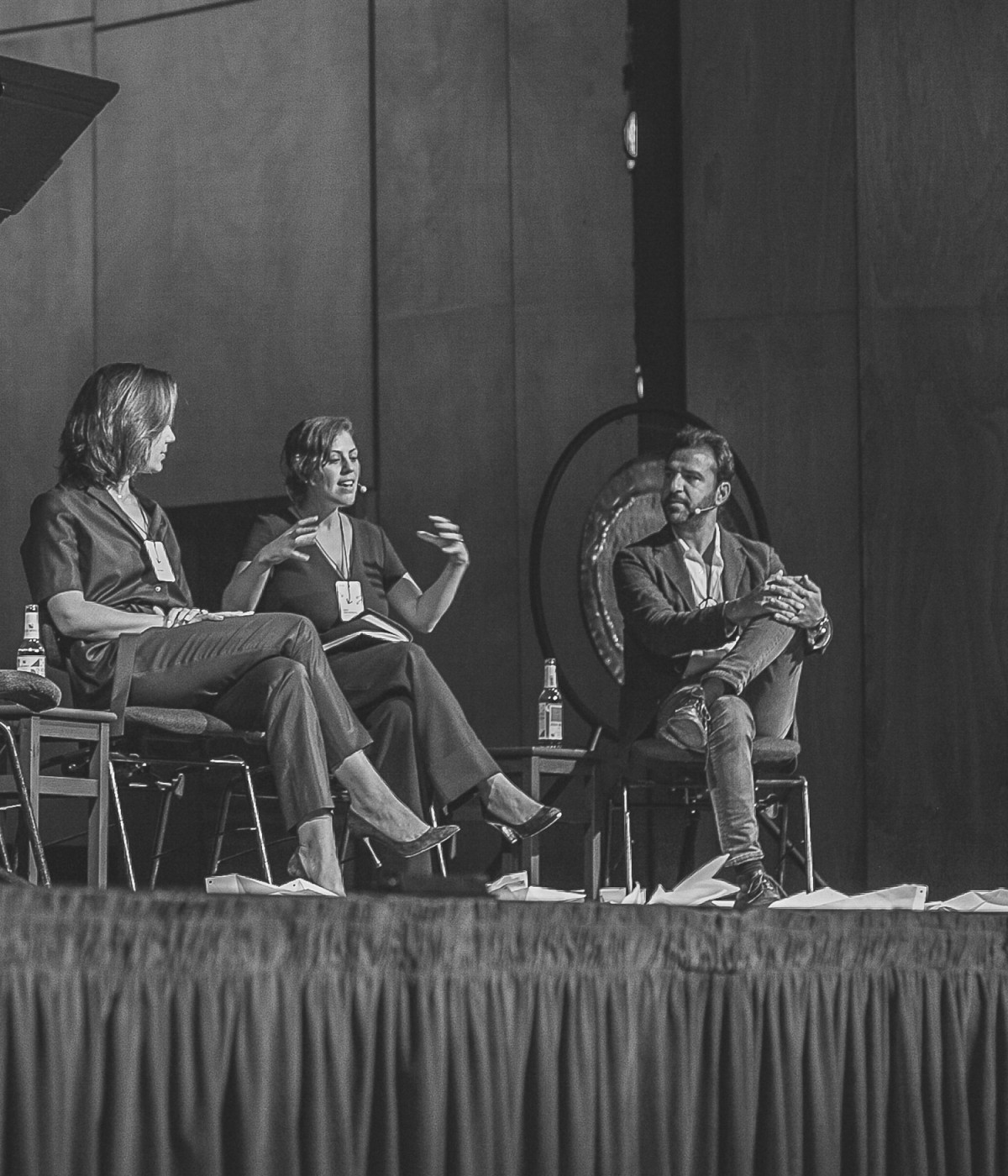 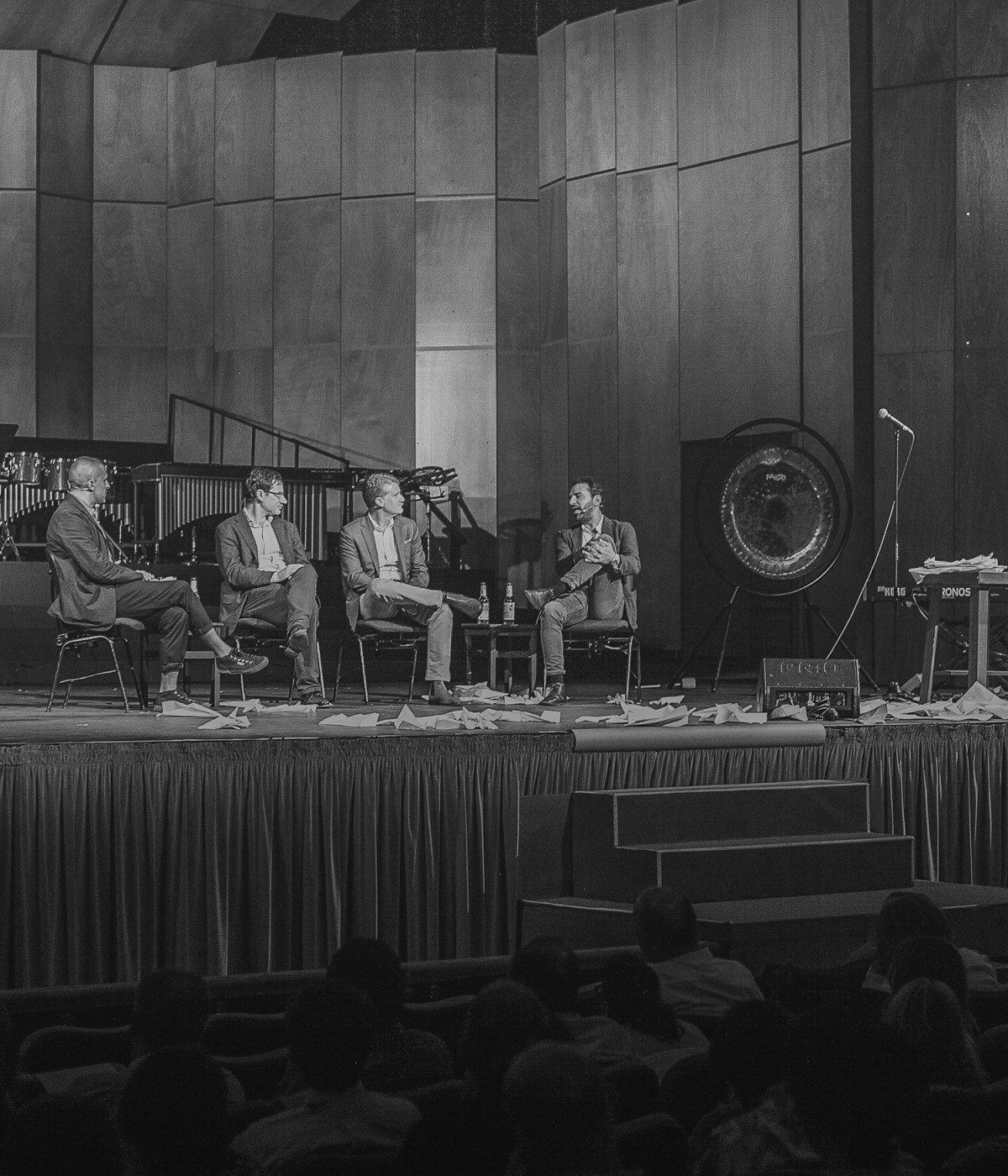 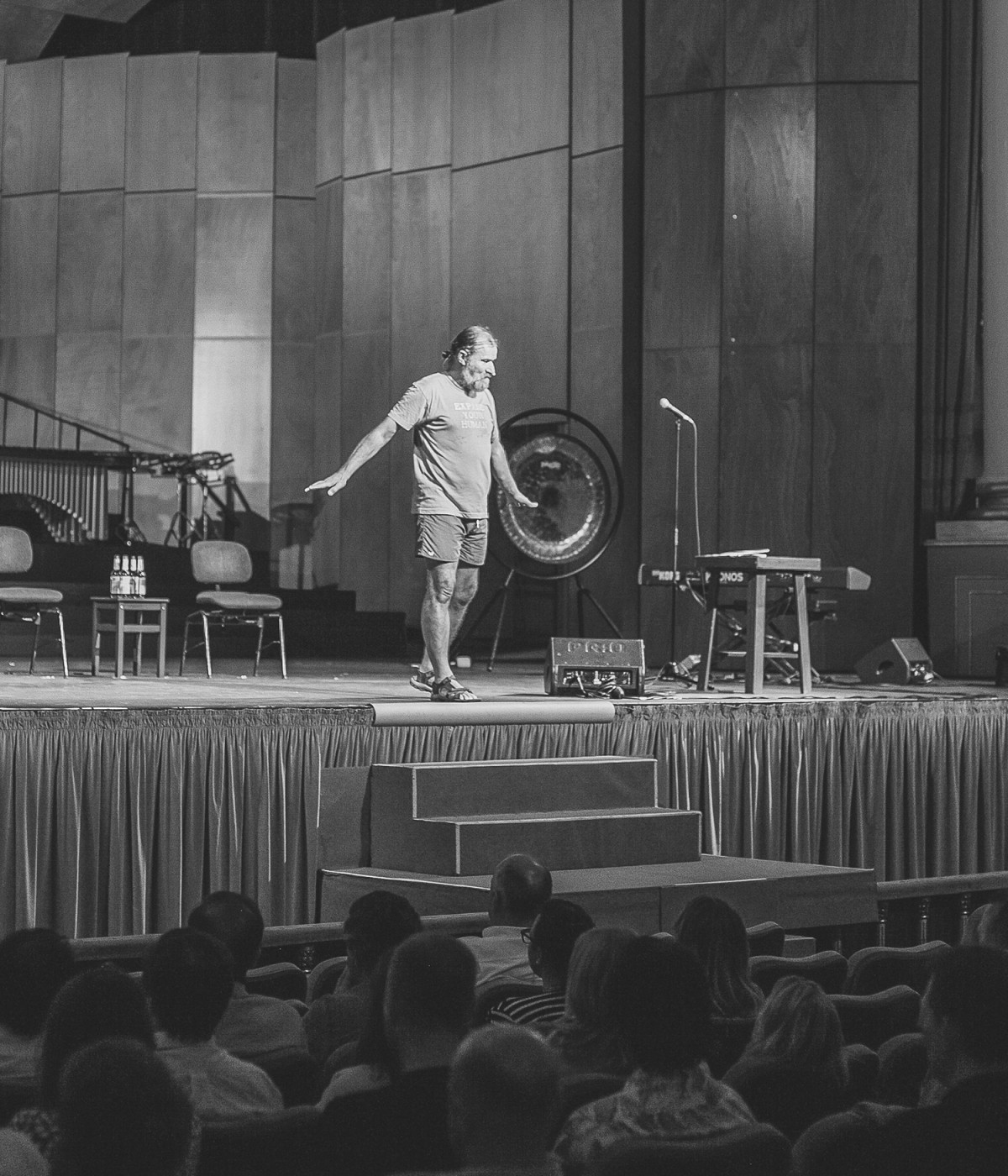 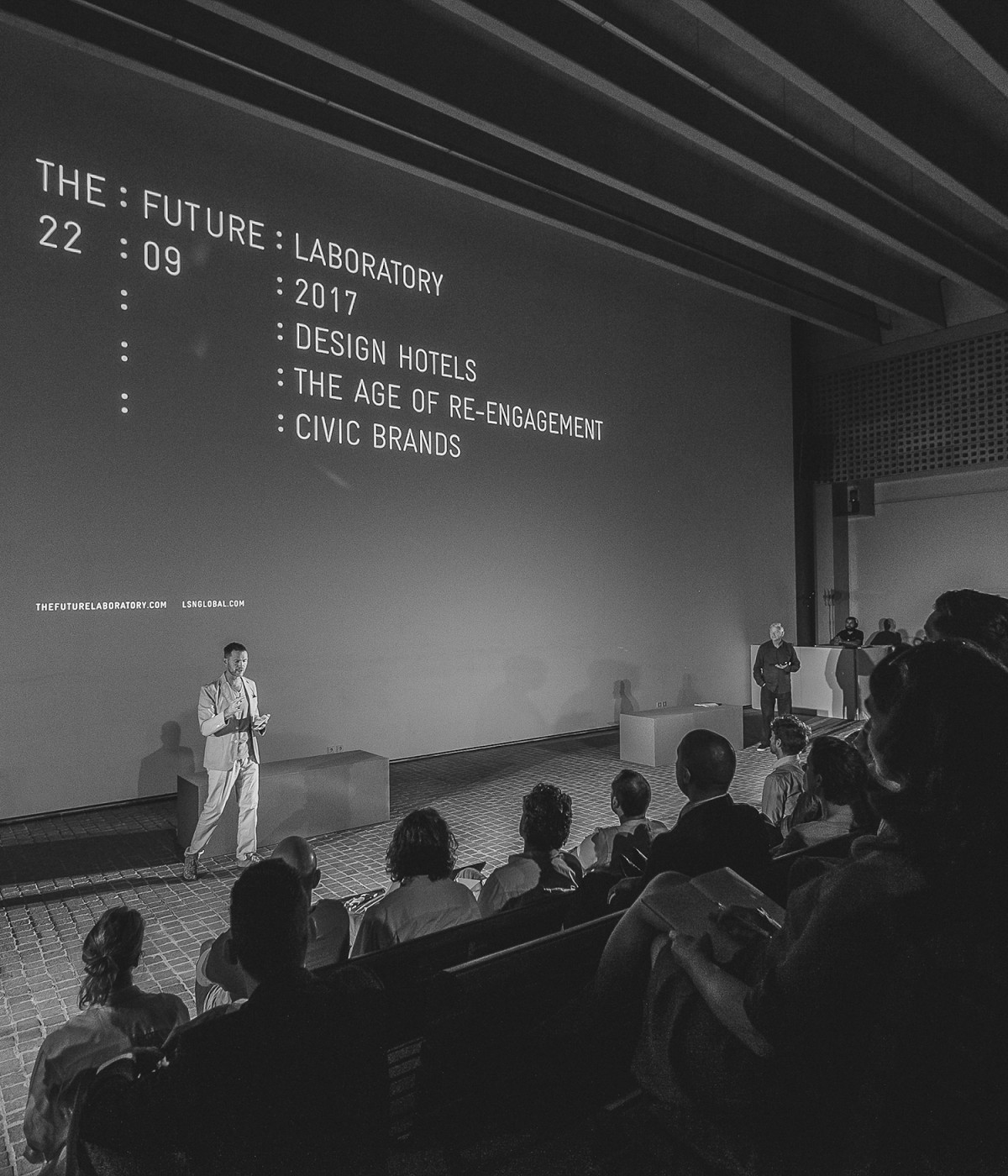